The offer is updated regularly, as more and more restaurants, SPAs, and agritourism facilities would like to become part of the exclusive Pomorskie Prestige family. Recently, we added another member to our family of the most unique locations in Pomorskie – the restaurant at Central Hotel Gdańsk.

The location itself is quite interesting. Together with a hotel and PG4 brewery, the restaurant at Central Hotel Gdańsk is located in a renovated and adapted building that formerly belonged to the railways, and functioned as a healthcare centre. Many elements refer to history, or come from historical times. Pay close attention to window inserts or skylights.

The restaurant is an intrinsic part of the entire gastronomy complex inside the building. Aside from there restaurant, there is also PG4 brewery, with two-level restaurant at the disposal of guests, which can accommodate up to 300 people. In this case we can say that it is a brewpub, which has pleasant, casual atmosphere. Such approach is further encouraged by the more casual, brewery décor. 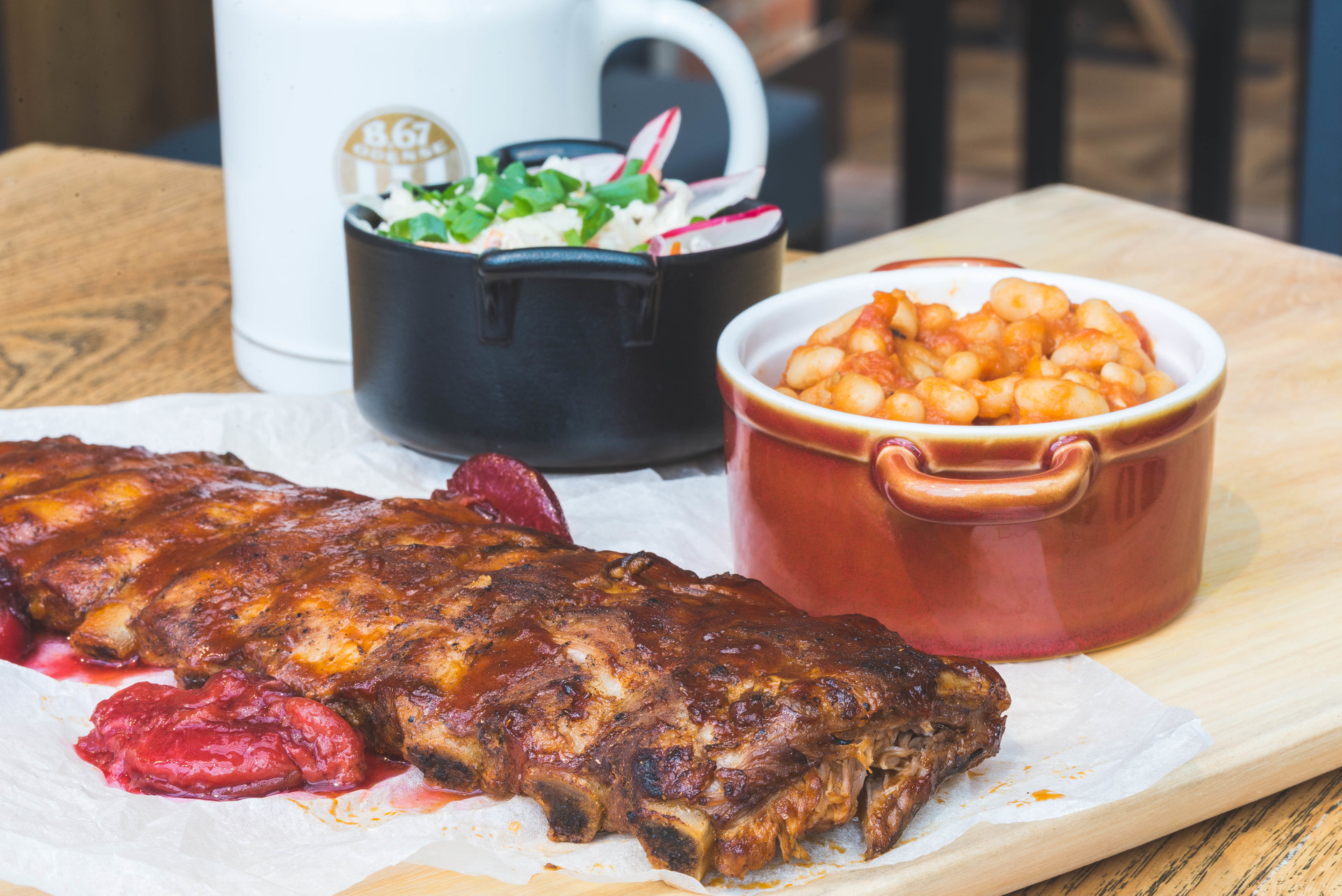 And what’s on the menu? Mainly Polish cuisine, with German and Austrian elements, in a convivial release.

-We use regional products in our kitchen. These include home-made delicacies: cold cuts, cheese, pates. We smoke fish on our own. We also brew our own beer and make our own liqueurs (nalewka a kind of infused tincture). We also make our own carbonated drinks. We don’t work with frozen foods – says Ewa Siuda from Central Hotel Gdańsk.

Some of the signature dishes include ribs or classic, duck-stuffed pierogi, which pair perfectly with beer. There are also fish dishes, such as roast zander fillet with butter and boletuses.

There are also numerous references to traditional cuisine of Pomorskie region. These include Kashubian herring in sour cream, or cabbage rolls stuffed with goose meat, the most exquisite meat available in Pomorskie. 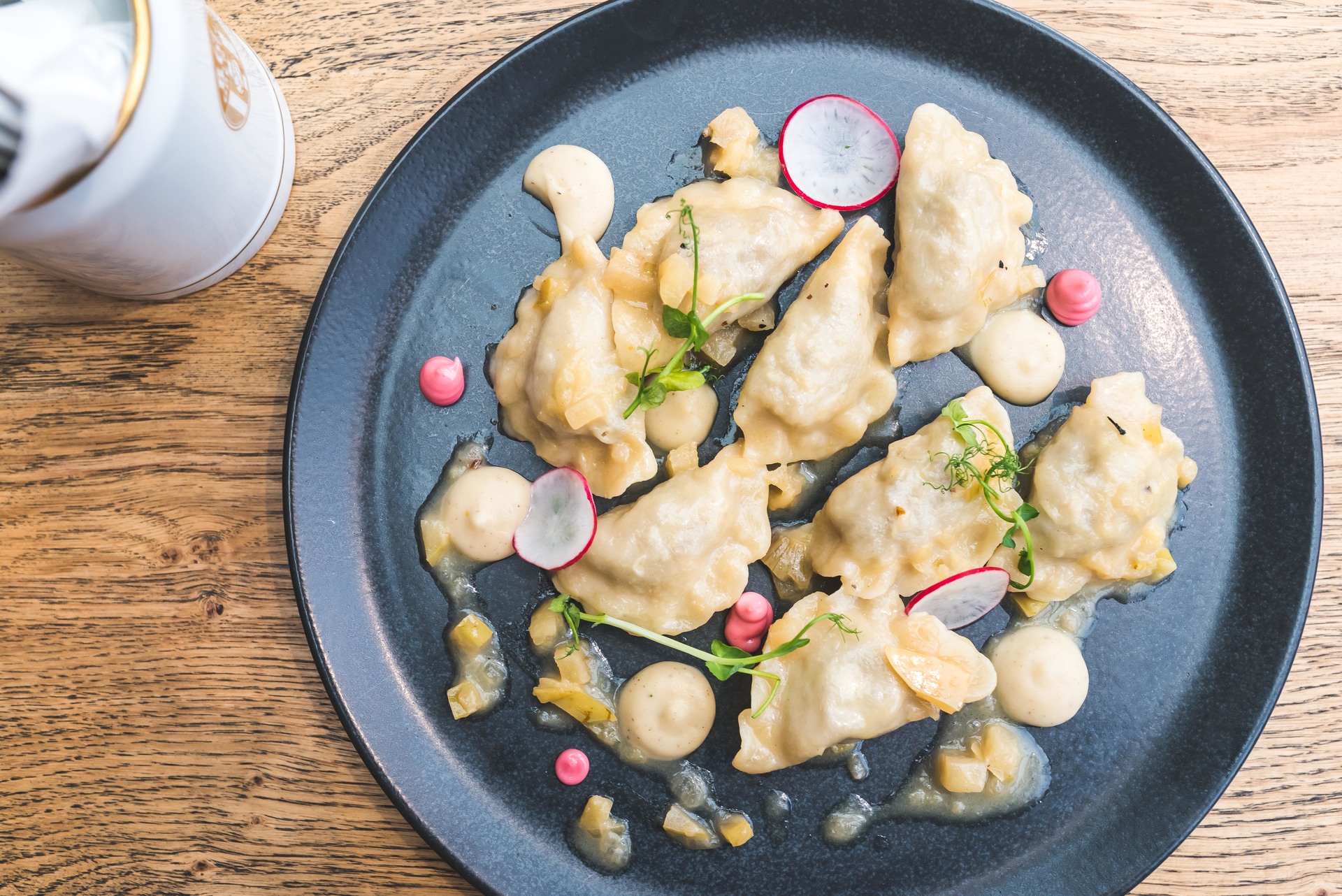 The menu itself has been prepared with food pairing, and each dish has a particular beer type assigned to it. Anyone who has interest in the menu, and would be interested in learning how the menu has been created is invited to meetings with the Head Chef.

The restaurant at Central Hotel Gdańsk is a place for both hotel guests, as well as guests from outside the hotel. The hotel also specialises in organised events. As Ewa Siuda puts it, during these events the menu is tailor-made to suit the needs of the guests.

Restaurant and brewpub in Central Hotel Gdańsk. Worth giving a try!