Sopot walking trails. Not only by the sea, but in the woods. 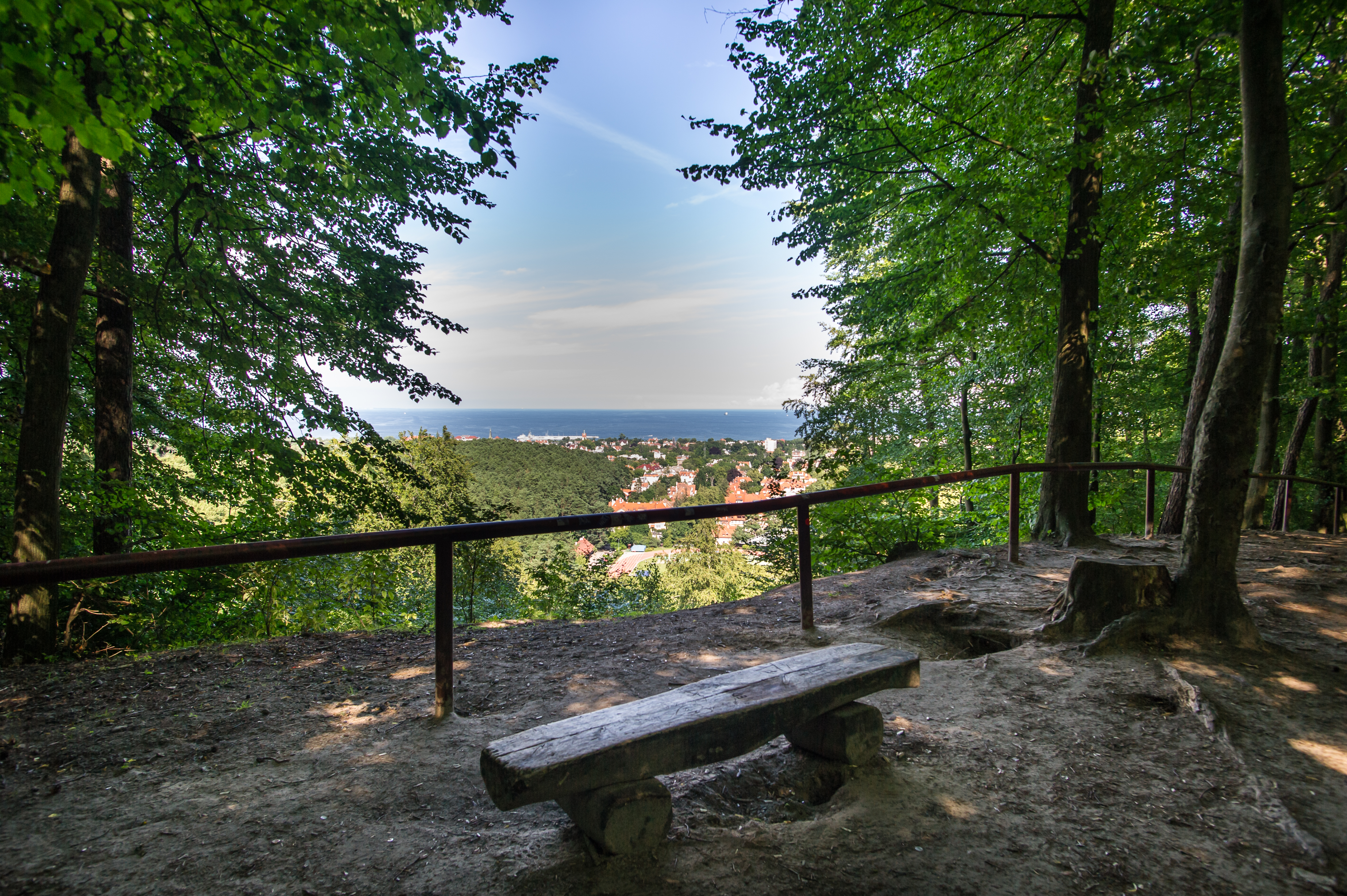 Sopot. Resort and Spa, which is associated primarily with the sea. And so it will be probably for all times. However, we today want to draw attention to a slightly different form of recreation than the typical spa, fun and rest on the beach. Sopot has many faces, and one of them leads us to the forest walking trails.

Sopot walking trails, organized and well-marked encourage the discovery of Sopot from another side. It is primarily a western side that leads to the Tri-City Landscape Park. There are five forest trails at the disposal of the pedestrians: Squirrel Trail, Wild Boars Trail, Deer Trail, Hares Trails and Foxes Trail.

Each of the trails in Sopot Woods is marked with a different colour.

The shortest trail is the white Squirrel Trail. Its length is just over 4 kilometres, so it is also available for children. The beginning of this forest path was designated near the “Lesnik” sanatorium. Along the way, apart from unusual specimens of oaks and beech trees, there is a Great Star, which is a former restaurant (it worked here from the 19th century to 1945 years). From the Clay Hill you can admire the panorama of the Gulf of Gdansk and the resort. The end of the trail is at the Sopot Athletics Stadium. 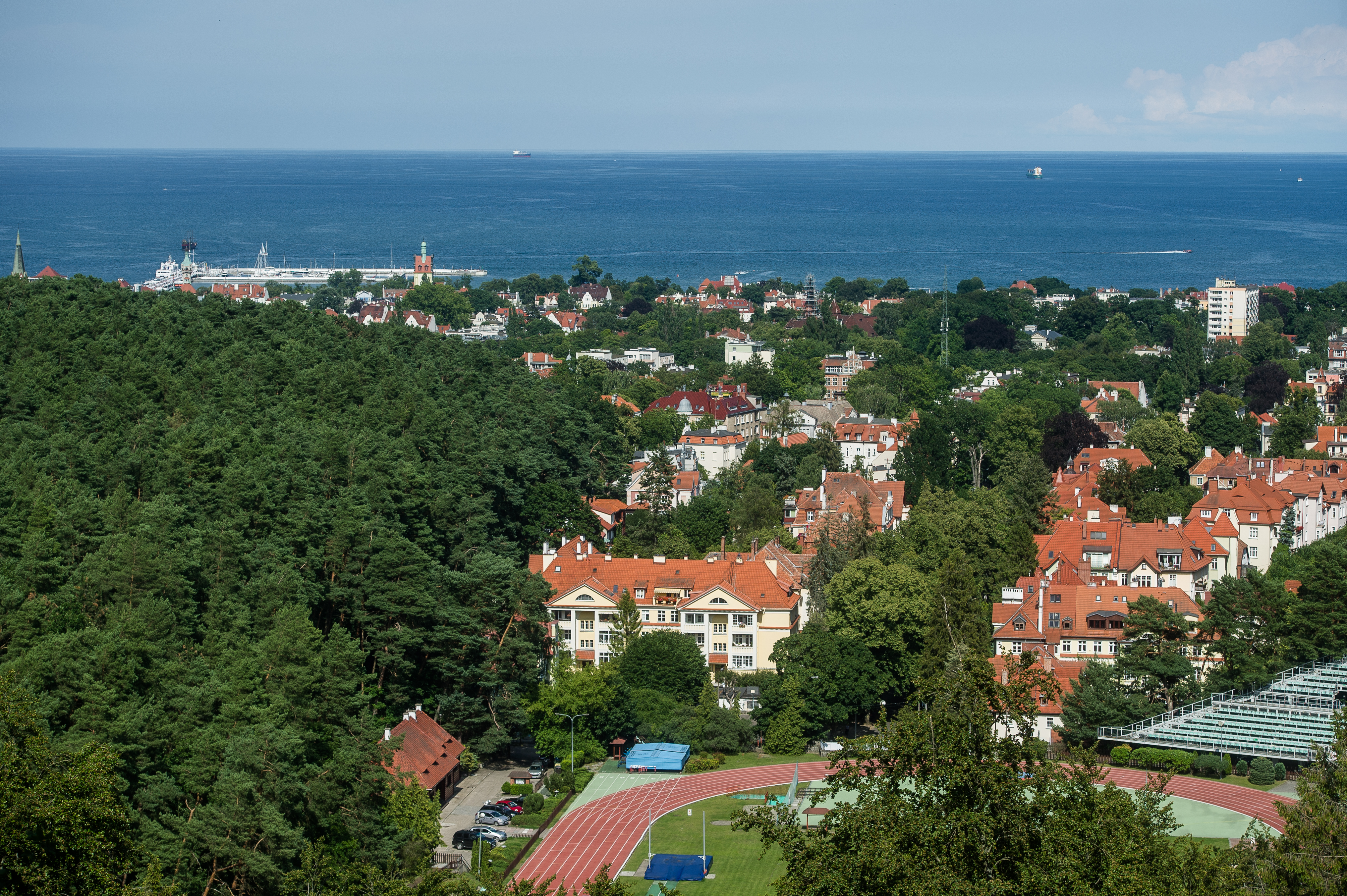 A little longer is the Deer Tail, it takes about an hour. It is marked with blue, and it begins at Zeromskiego Street (forest border). What do we find on the Deer route? Among other things, it will be the Devil’s Stone, the memory of Otto Gerike, we owe him the designation of Sopot trails. On the route we will still find the Esperantists oak, which is a souvenir from 1927 year. The finish area was designated in the garden and at Smolna Street (before Independence Avenue).

The Wild Boars Trail is about 5.7 km long and is marked in black. Begins in Przylesie and ends in Brodwino. Due to the fact there are steep slopes and hills, it is worth the right footwear. 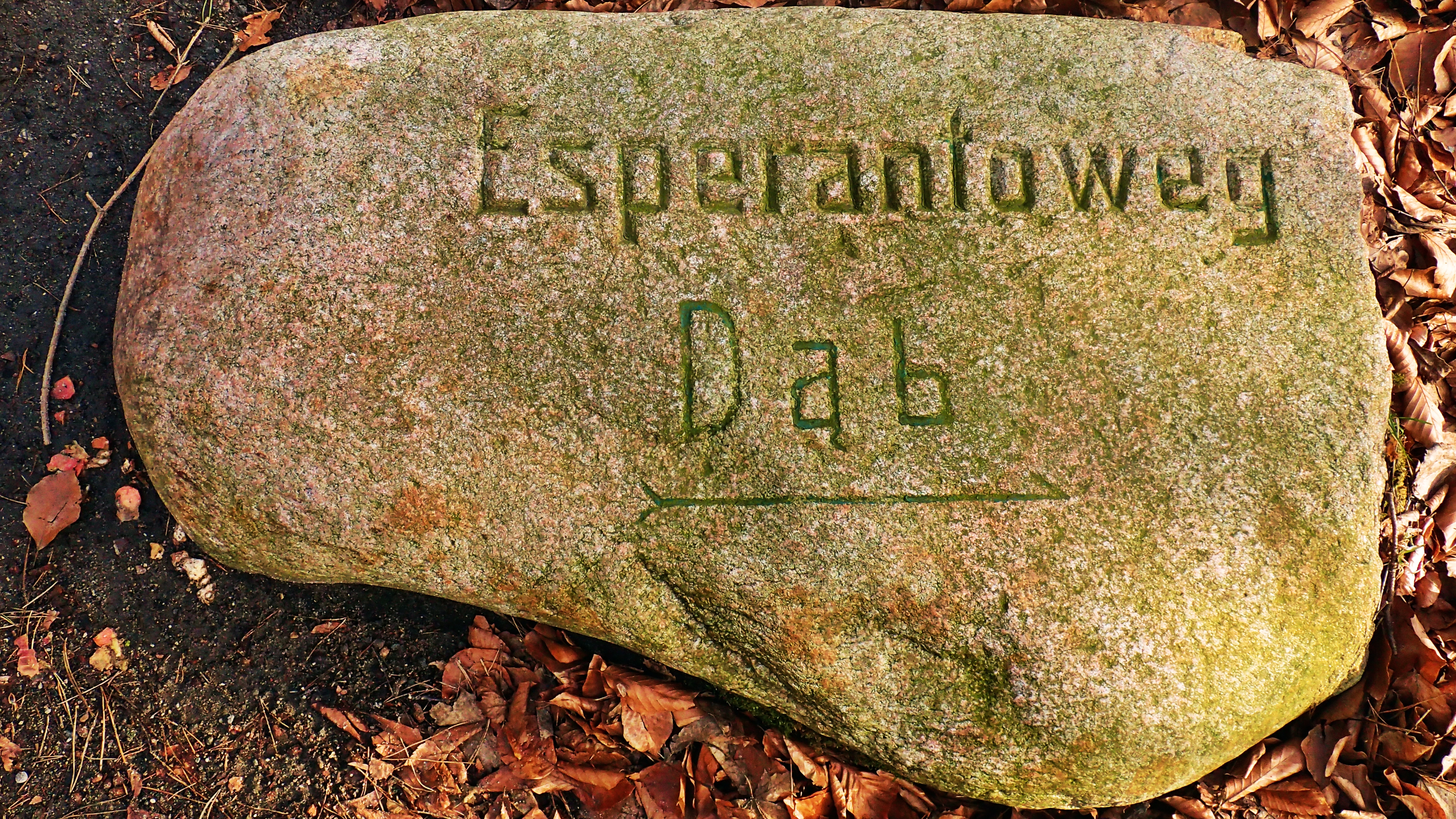 The Fox Trail has 11.7 km and connects Sopot Kamienny Potok with Sopot Races. This is a tour You visit extremely attractive viewing points. They offer a fantastic view of the resort and the Gulf of Gdansk. By walking along this trail there is a Bold Hill, which is the Sopot ski lift.

The longest walking route in Sopot is the Hares rail. It has more than 12 kilometres and begins in Brodwino. It’s a trail for around two hours walk. It was mainly set in the area of the Tri-City Landscape Park. It is marked with a red colour. 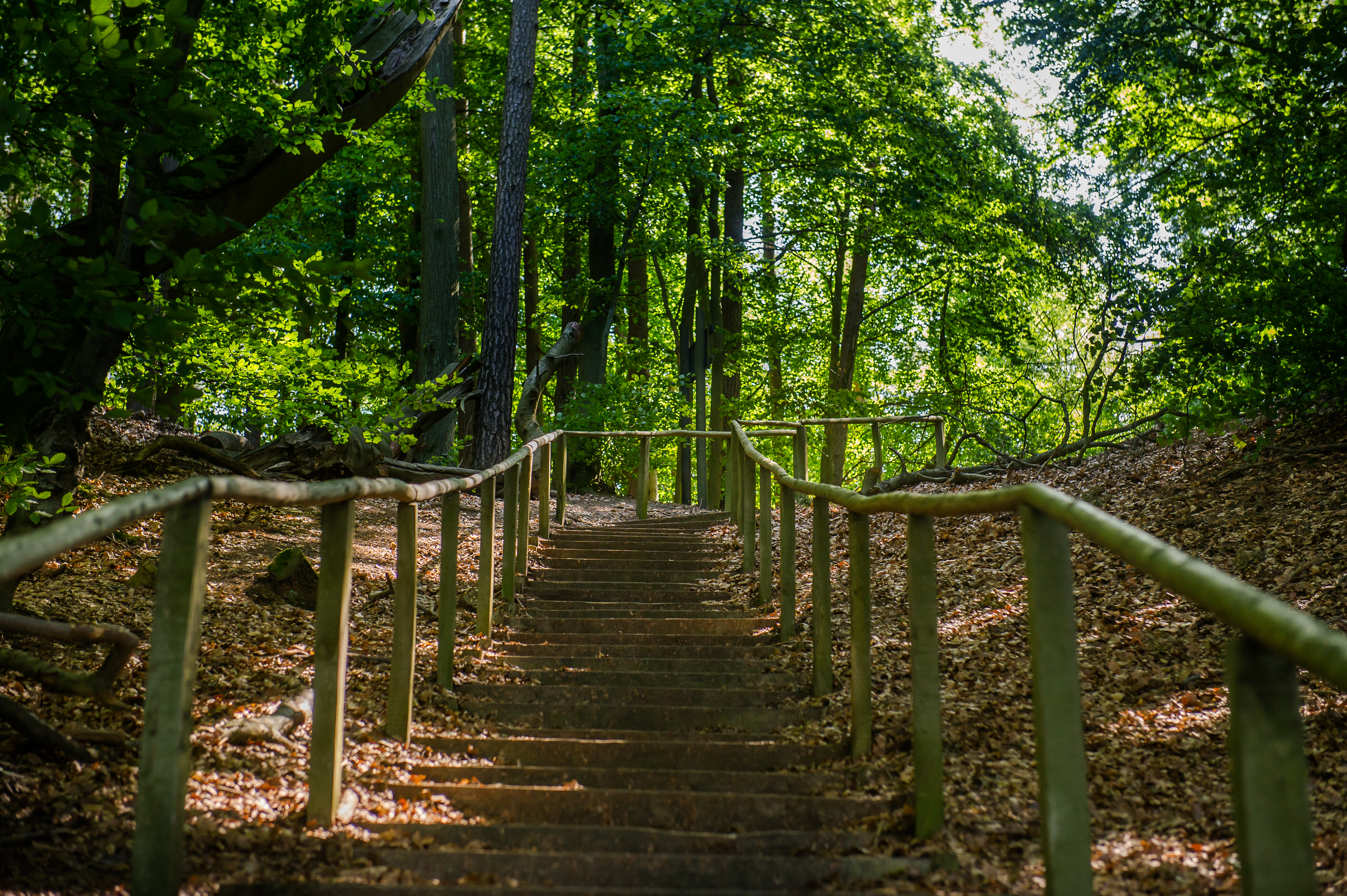 It would be unnatural if on the list of Sopot walking trails would be no coastal route. Therefore, there is the sixth route, the Seagull Route, which begins in Sopot Kamienny Potok in the gorge of the Swelinia Stream. It is worth noting that here was the border of the Free City of Gdansk and the Second Polish Republic. The trail leads to the Northen Park, to the “Grodzisko” Open-air Museum, to the “Zdrojowy” Square, and the South Park. Along the way we pass not only the most important objects of the resort, but we take the sea air from the Baltic Sea (Gulf of Gdansk) which is few steps from us. The end of the trail is located at the St. Adalbert. The Seagull Trail is an easy route, and it takes about two hours to go.

Long tradition of trails in Sopot.

Although some would say that the Sopot walking trails are a relatively young attraction, nothing more mistakable. The forest walks were designated in the 19th century at the time when the resort was managed by Doctor Jan Jerzy Haffner. He advised his patients not only to enjoy bathing, boat trips around the Gulf, but also to hike through the surrounding woods.

The trails, which were then arranged, were adapted to the needs of walkers-there were forests gazebos, benches, observation points. Walks in the western part of the resort were so popular that a horse-riding tramway was launched, to bring the people to the trail, and today’s 23 March Street was a kind of walking trail with benches.

You can also take a look at the Forest Opera while walking along the Sopot trails. It is the famous Sopot Amphitheatre, where during festivals and concerts there were stars from all over the world performing. If you are tired of hiking, you will find some rest in the cosy Sopot pubs and restaurants, which are all ever the spa the spa. 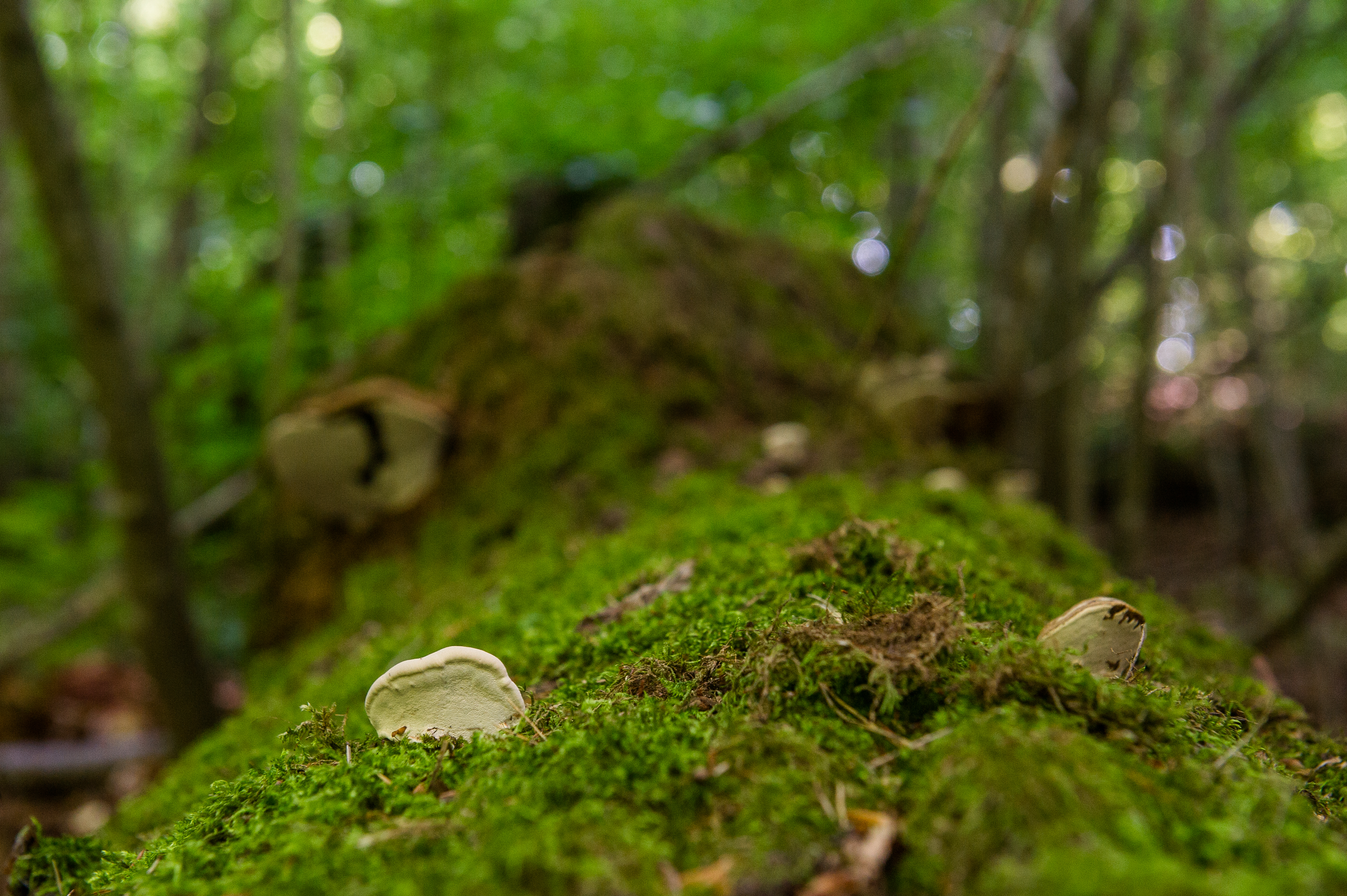 The Observation Point Trail in Sopot

The Forest Stadium in Sopot