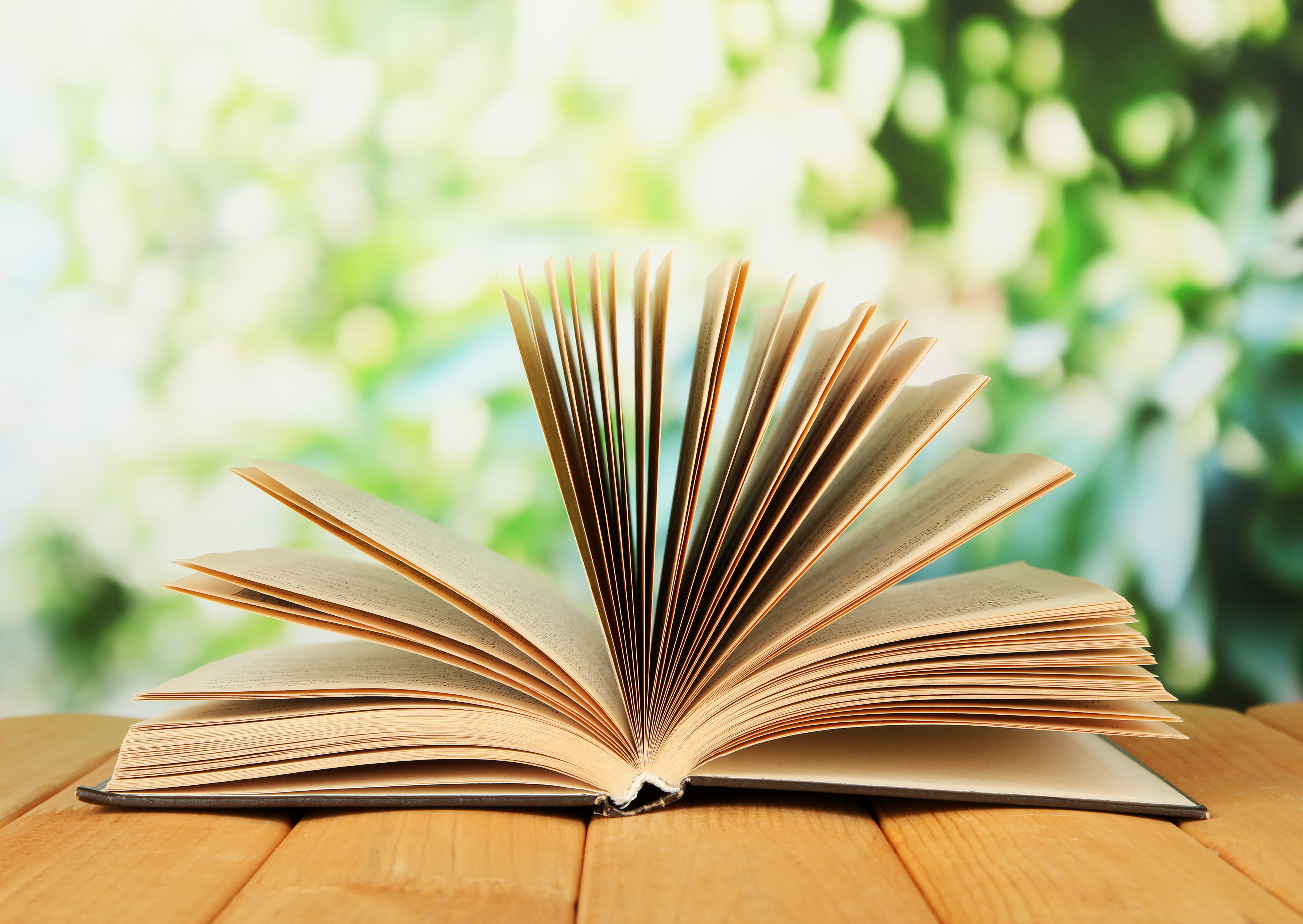 Mariacka Street in Gdansk – noisy and sunny during the day, foggy and extremely mysterious in the evening. The Kashubian Switzerland hills – lively in summer, reminding of passing in autumn. Fields in Kociewie – spring delighting with the intense colour of rapeseed, and waiting for warmer days in winter … Unusual landscapes, gothic castles, cities of different history and architecture. Pomorskie inspires artists – filmmakers, painters and writers. And we will look at the last ones today.

Little Oscar looks from the high Prison Tower to Gdansk, Coal Market, Golden Gate, nearby Torture Chamber. This is the Free City of Gdansk from the 1930s. Gdansk beach, Long Embankment and finally the loud bang with chopsticks on the drum and the squeak of the main character which breaks the windows in the Golden Gate. “The Tin Drum”, the daring Nobel Prize winner Günter Grass book, is the most famous book in the world with Gdansk in the background. Grass, a Gdansk citizen raised in Wrzeszcz, in an unusual language, using colourful and surprising metaphors, described the unique Polish-German-Kashubian Gdansk of the interwar period. At the end of the 70s, an outstanding film adaptation of this novel was created by Volker Schlöndorff. In many interviews, the director admitted that “Die Blechtrommel” is the best film.
“The Tin Drum” is the first part of the Gdansk trilogy. Other publications are “Cat and Mouse” and “Dog Years”.

Gdansk, as the largest intellectual centre in the Northern Poland, brought up many creators and artists. Stefan Chwin is an outstanding novelist, university lecturer, literary critic and literary historian. His most famous and ground-breaking novel “Hanemann” appeared in 1995 and also tells about the times of the Free City of Gdansk (but also about the events of the end of World War II and the first years after 1945). It is a multi-layered story in which the history of Gdansk residents is reflected – so different before and after the war. “Hanemann” was translated into many foreign languages. The novel has also received many theatrical adaptations. 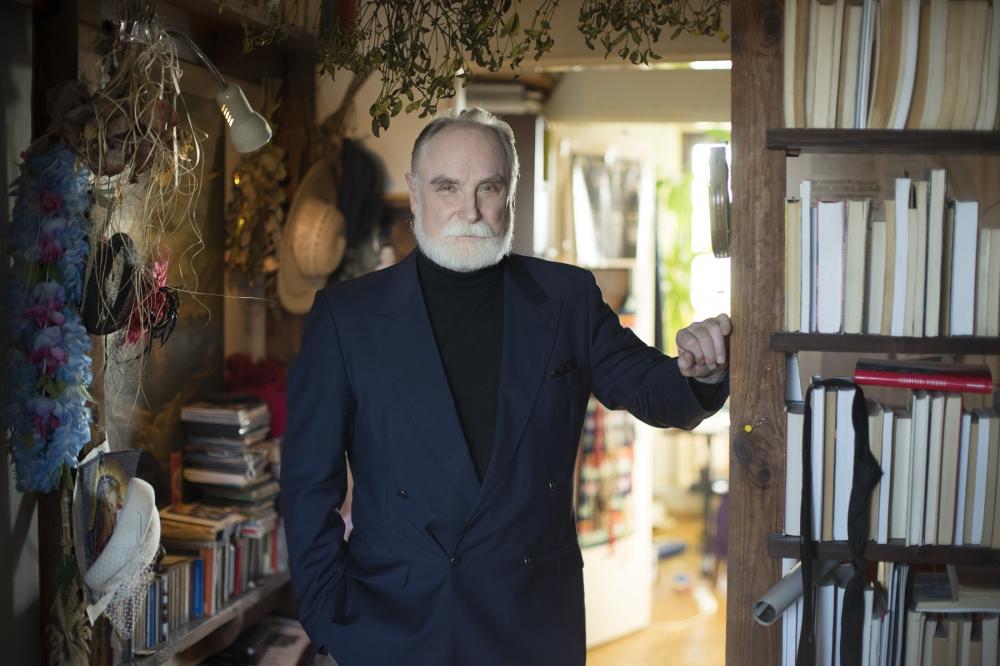 A few years earlier, in 1987, a very “Gdansk” novel was also published. This is Pawel Huelle’s “Weiser Dawidek”. A novel about childhood and memories, about the search for the title hero by children and adults, who disappears in unexplained circumstances. Paweł Huelle’s novel was hailed as a masterpiece and entered into the canon of Polish literature forever.

You should read about the history of Gdansk in the historical books of Bruno Zwarra. He is not so much a writer as a documentary filmmaker and author of memories. The four-volume position of “Citizens of Gdansk” is a cross-sectional view on the history of the city and its inhabitants, and “Memories of Gdansk Bowke” is a subjective retrospective.

Kashuby has its own language and own literature. The novel “the Valet” (“Kamerdyner”), called the Kashubian saga, is a multidimensional look at the tangled fate of the inhabitants of Pomorskie region: Kashubians, Poles and Germans. Its authors are Paweł Paliński, Mirosław Piepka, Michał Pruski and Marek Klat. 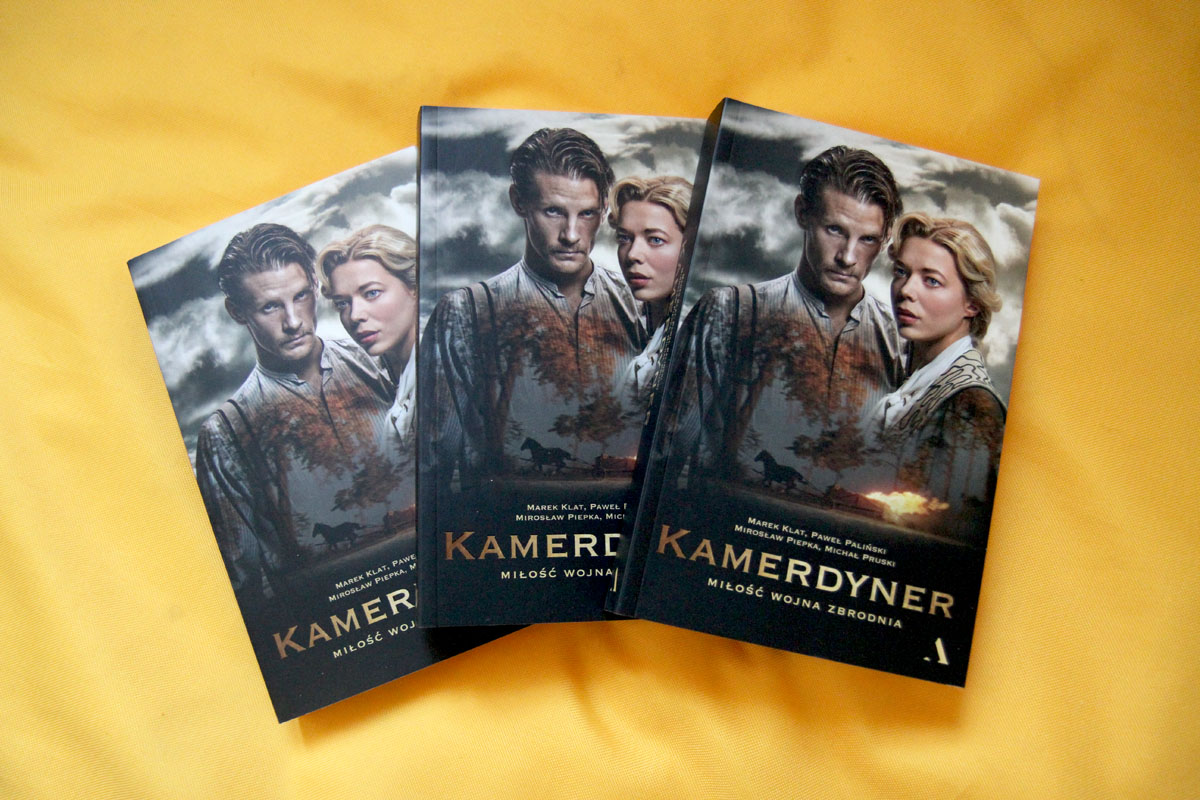 Magdalena Grzebalkowska publishing house “1945. War and Peace” also talks about the time of post-war decisions, breaking up, searching for a destination and, above all, home. This is the literature of the highest flight. Although the author recalls events from various parts of the post-war, rising up Poland, there is also a lot of space for stories from Pomorskie (even a great winter exodus through the Vistula Lagoon).

Pomorskie inspires authors to set the plot of their novels here. The list of books with Pomorskie in the background should include detective story of Katarzyna Bondy “Absorbent”, thriller Zofia and Jan Puszakrow “Sopot 1939. Clash of military intelligence” or Gdynia tale of Janusz Grabowski “Shipment from the Bosporus”.

It’s worth visiting the bookstore and sinking into the Tri-City and Pomorskie world presented in the books.