The great anticipation for Christmas time is foregone by Advent, from Latin oncoming. It is the time, when farmers leave their work, women are not tearing the feathers and are not spinning the linen. They are preparing to welcome the Gods’ Son instead. In Low Lands that was the time for the pigs ticking and careful preparation of all Christmas dishes. In Low Lands’ kitchens there was smell of ginger and sugar balls or doughnuts with raisins. In Kashubian Land in a big pot there was “brzad” soup, made out of dried fruits, in Kociewie greedy eaters were waiting for herring stuffed with raisins.

Advent, that was also praying time, calming down, singing  and playing Christmas songs on the musical instrument, called “burczybas”. This instrument is made out a barrel, covered with an animal skin and on its side there is horse hair coming out. People, called “brentopi” , who are promoting Kashubians carols play this. Songs praising new born Jesus  can still be heard in Low Land and Kociewie households, sometimes  in modern versions.

“Gwiazdor” gives away the presents.

Kashubian kids did not know the Santa Claus. December 6th, they were waiting for ‘Gwiazdor”. He’s a mysterious, elderly person dressed up in a fur coat with hey belt. He holds “korbacz”, a kind of a whip, a hat and on legs, “skorznie” – rubber boots. His face was covered with a leather mask. “Gwiazdor”, as Santa Claus gives presents to the kinds. Of course, only to those, who were well behaved! Those, who were naughty will be given a birch rod. 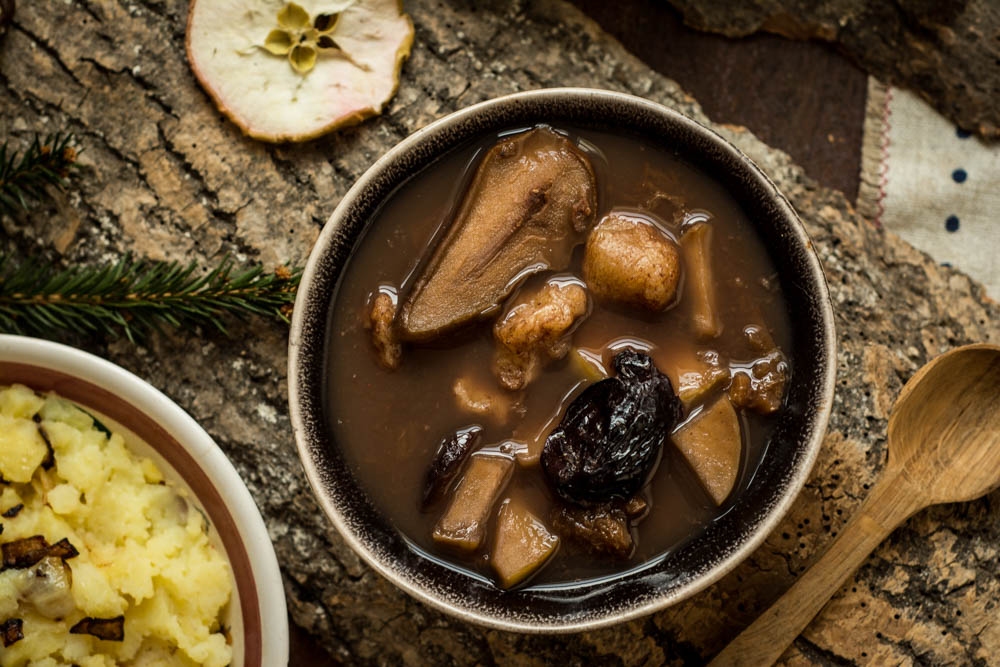 Advent is also the time for carollers singing. Low Lands, Kashubian Land and Kociewie – everywhere-starting from December 6th, so from the immaculate conception of  the Virgin Mary, one can still meet the carollers. They are ahead of joyful group of dressed up people – starting with animals, like a goat, a stork, a bull or a bear, up to bible angels and devils. The figure of the death with a scythe was following the group. They are walking from house to house dancing, singing, playing tricks. Their visit should bring prosperity for the next year. Obviously, they did not do it for free. They should be given little money or something to eat. 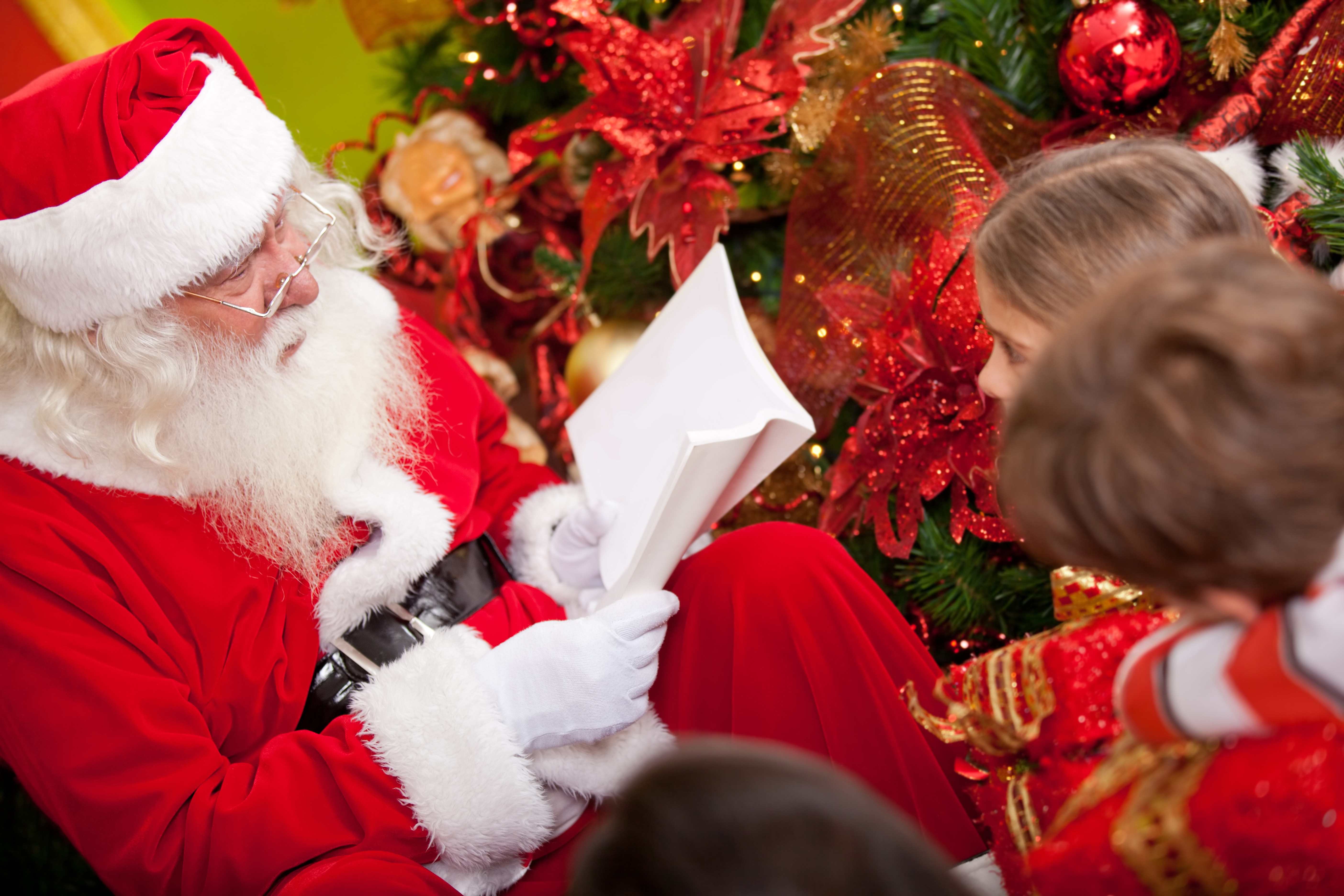 At the end of Advent time there is Christmas Eve. December 24th, Christmas Eve supper is a special celebration in every Kashubian, Low Land or kociewie house. Beautifully decorated table, with a bit of hay under the table cloth reminds that Mary put little Jesus in a hay crib, and that is a forecast of the next year good crop yields. A good farmer must not forget about the fire in the fireplace – a new born baby has to be warm! One empty place at the Christmas table, that’s the invitation for a tired traveller, who can knock at the door any time.

There are 12 dishes at the Christmas Eve supper. Mainly fish, poppy seed noodles, sauerkraut with mushrooms, beetroot soup and mushroom soup. Those dishes don not have meat, because fast ends December 25th, the first day of Christmas. When there is the first star in the sky, family share the wafer, making wishes for the Christian unity. It is due to the XVIII c  wafers, that were baked in Kashuby region without sourdough, with a bit of salt and were the main addition to the herring. afterwards, it was time for common carol singing: “Cech noc”,”Gwiozdeczko”, “Biżaha”, “Jezusku”, “Wesoła nowina” – those are the most popular Christmas songs in Kashubian houses. 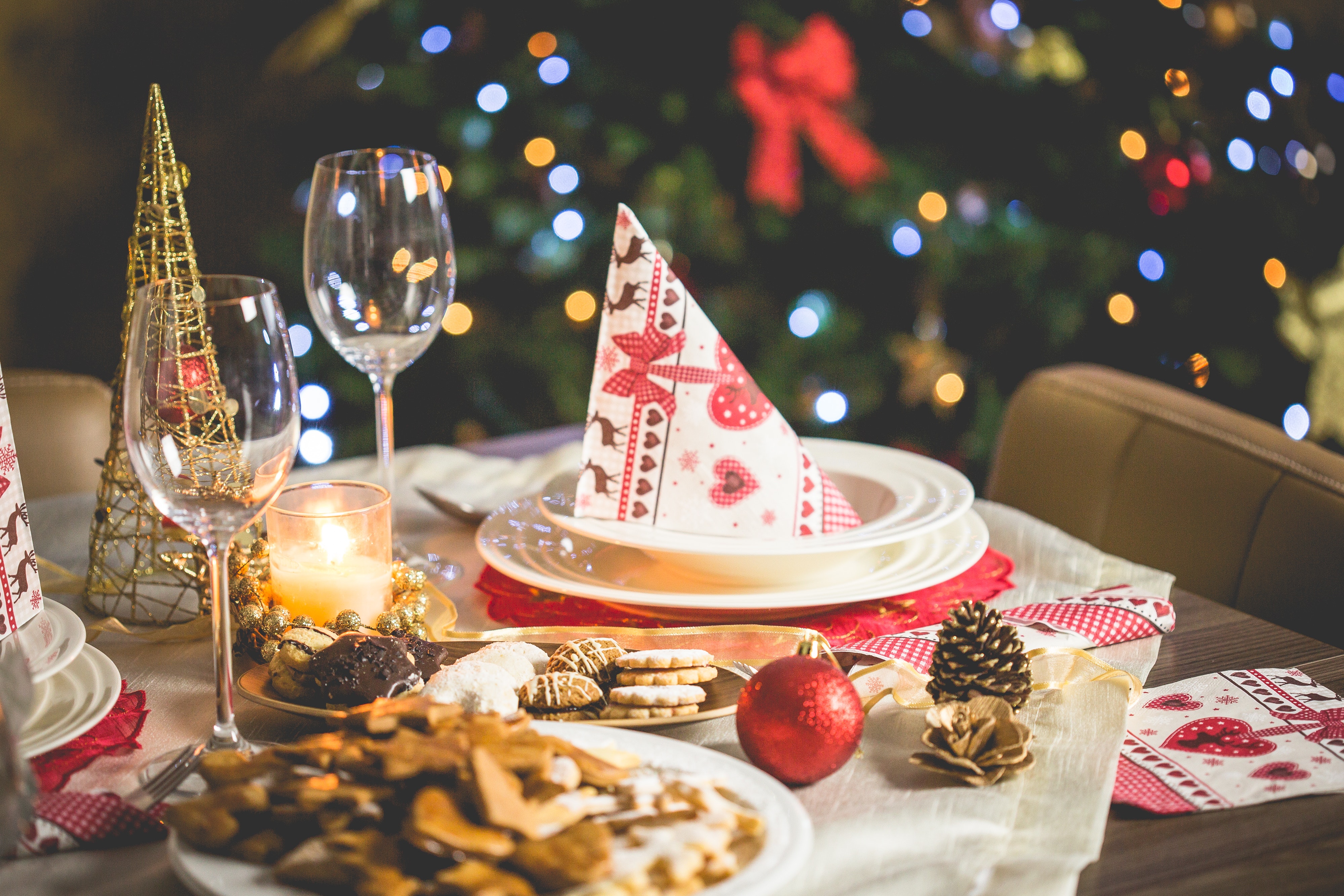 Christmas time is not only the feast for humans. It means also special care for animals. The farmer cleaned the bar, animals ate the bits of Christmas bread. Christians also believe, that on December 24th animals speak human language. Gives some tasty food, for sure they will tell some interesting stories. After the supper “Gwiazdor” comes again with the presents, but more and more he shares responsibilities with the Santa Claus, who leaves gifts under the Christmas tree. What’s interesting , in Low Lands this is a Grey Horse who gives presents to the kids. He comes along with his attendants.

There is a mass at the end of the evening. It is a special mass at midnight. Christians pray for peace and Gods’ mercy, many believe, that this time is magical and some miracles may happen. 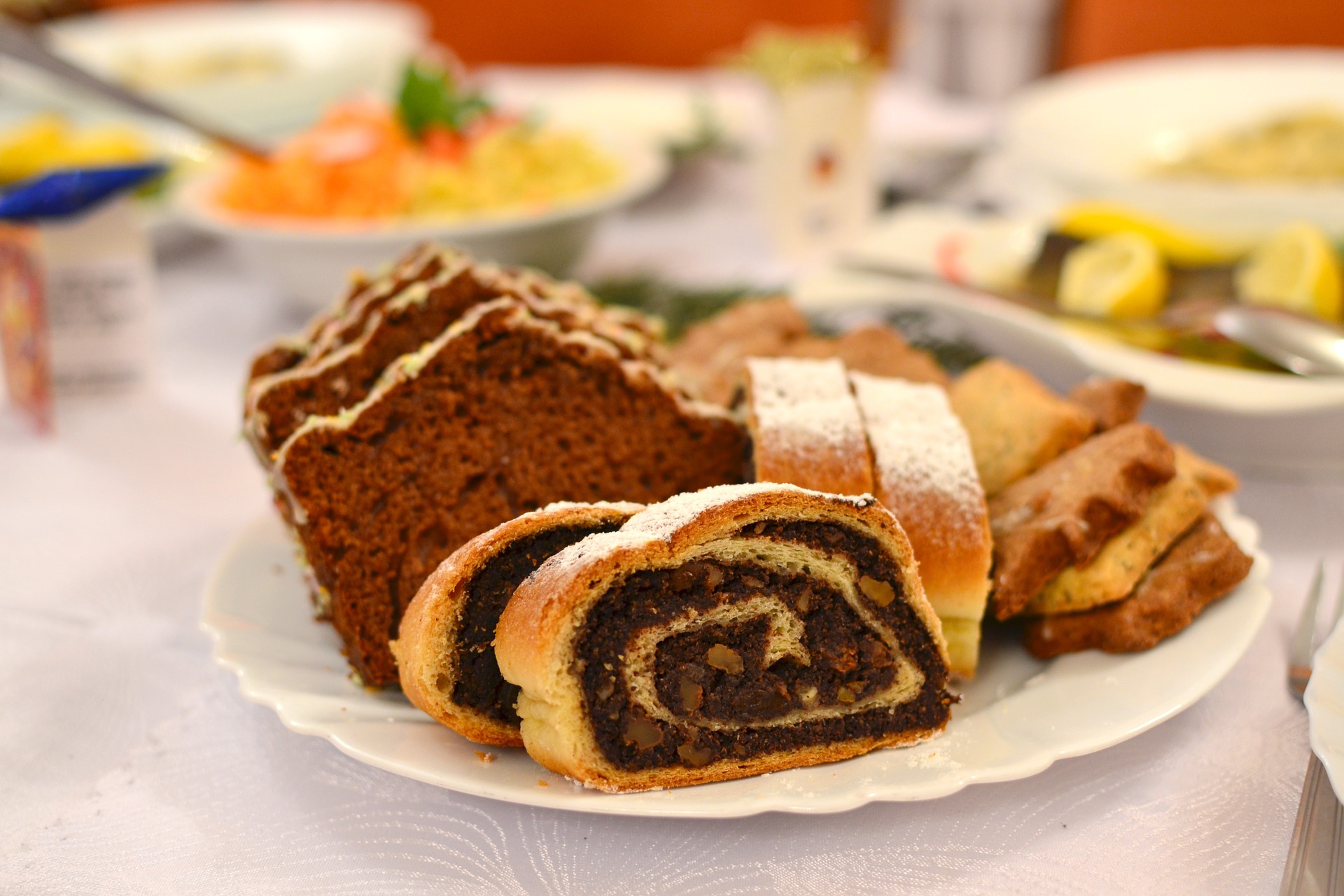