The greatest artists filmed here: Andrzej Wajda, Volker Schlöndorff, and Stanisław Rozewicz. Immortal scenes were played here by Krystyna Janda, Zbigniew Cybulski and Daniel Olbrychski. Gdansk, Sopot, Gdynia and Pomorskie is an extremely grateful film set for filmmakers. No wonder so many movies have been made here (and still being made!)!

It is impossible to list all the films in which Pomorskie played the main role. For years, artists have been fascinated by the seaside landscape, Kashubian moraine hills and valleys, the mysterious Tuchola Forest and colourful, diverse Tri-City. If, however, it was necessary to mention the productions that were created in Pomorskie, the most famous will certainly be Volker Schlöndorff’s “Tin Drum” from 1979. The film adaptation of Günter Grass’s novel, a Nobel Prize winner, an outstanding Gdansk inhabitant, still impresses with its lightness and frivolity. It is easy to recognize characteristic points on the map of Gdansk.

Gdansk was also the hero of Andrzej Wajda’s films (“Iron Man”, “Marble Man”, “Walesa”) or the famous picture „Goodbye, see you tomorrow … ” by Janusz Morgenstern, where Zbigniew Cybulski and Teresa Tuszynska played the main roles. The film contains fragments of performances of the Bim-Bom Gdansk theatre. 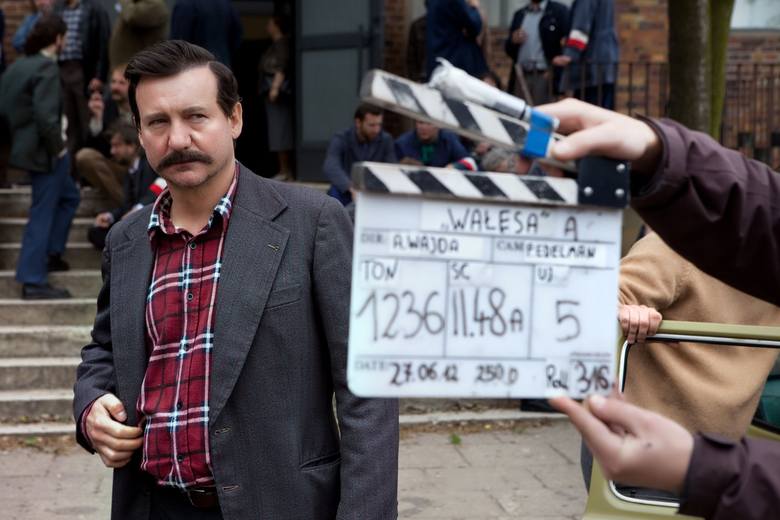 However, not only Gdansk looks good in movies. In Gdynia, shots for the film “Black Thursday” by Antoni Krauze were made (the film tells the story about the tragic events of December 1970). In turn, Sopot served as the backdrop for the events of the films “Reich” by Wladysław Pasikowski and “Sztos” by Olaf Lubaszenko.

In Hel, Puck, Piasnica, Wejherowo and Karwia, scenes were created for the film “Butler” by Filip Bajon. The film, which tells a story of a real Prussian-Kashubian saga and it was a hit of the Polish Feature Film Festival in Gdynia (2018). 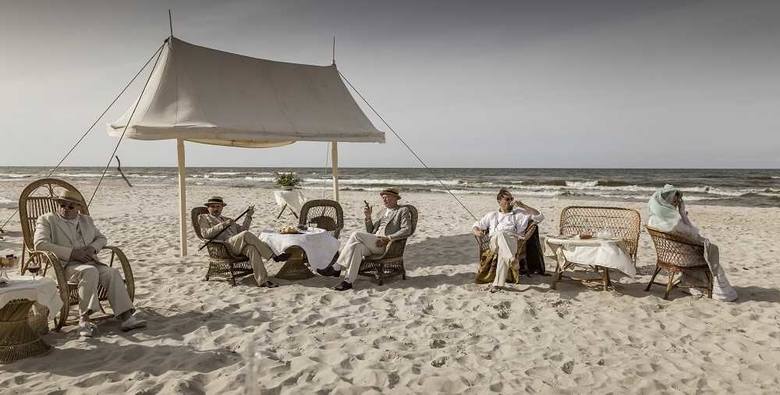 Interestingly, the first post-war Polish film is a picture that was made in Gdansk. “Wolne Miasto” by Stanisław Rozewicz, whose action takes us to 1939.

Gdynia, the capital of Polish film

In September each year, Gdynia reflects the glow of the stars that come down to the city to take part in the Polish Feature Film Festival. This biggest Polish cinema festival takes place in the port city since 1987. However, its history is longer because the first edition of the festival took place in 1974. However, then (and in total until 1987) the event took place in neighbouring Gdansk. 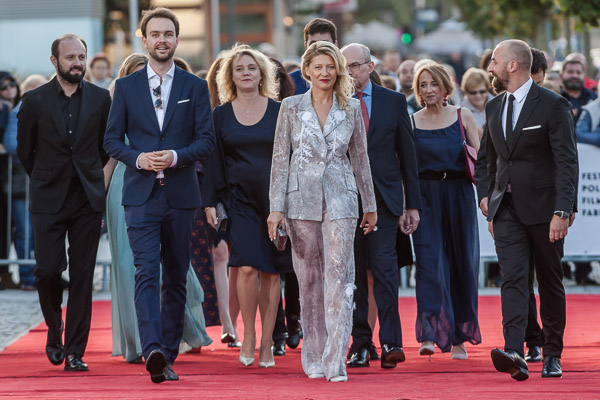 It was at the Polish Feature Film Festival that outstanding Polish artists such as Andrzej Wajda, Jerzy Hoffman, Krzysztof Zanussi, Krzysztof Kieslowski, Kazimierz Kutz and Paweł Pawlikowski triumphed. It is here that every year the greatest stars of Polish cinema walk along the red carpet leading to the Musical Theatre, and on the Gdynia beach you can meet idols from the big screen. The formula of the Polish Feature Film Festival provides film screenings, meetings with filmmakers and – most importantly for film fans – the opportunity to watch the nominated film awards at a nearby cinema. Among other things, this is why the Gdynia Film Centre was built. It is a modern facility with a studio cinema, conference rooms and a gallery, where film props have been gathered. The Gdynia Film Centre is also the seat of the Gdynia Film School. This is the only such educational institution in northern Poland. Directing, cinematography, screenwriting and editing of feature and documentary films are taught here. 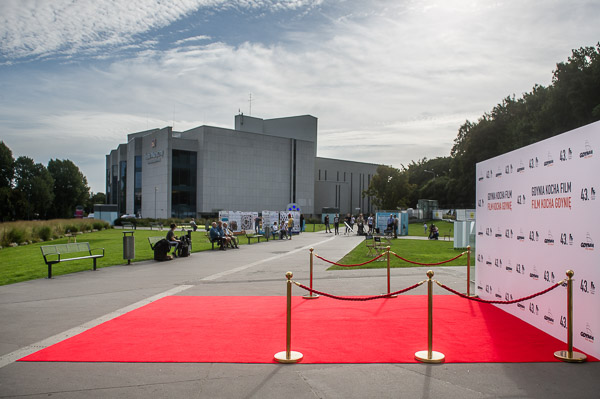 Of course the capital of Polish film is Łodz, Warsaw and Krakow, but also wonderful Gdynia!