Zatoka Pucka is known across the whole of Europe as a fantastic place to do water sports. Yet although for the majority of the year its waters are white because of sails, this does not scare off the huge masses of birds which have learned to love this place.

The coast of the bay, despite having highly developed recreational and tourist infrastructure, still hides pristine corners populated by birds and other wild animals. Not everyone knows that the bay is divided in by the so-called Mewia Rewia [Gull Parade], which is a passage of seasonally exposed shoals stretching between Kuźnica on the Hel Peninsula and Cypel Rewski around Rewa. The “closed” north-western part of the bay is exceptionally shallow, which allows for the existence of specific ecosystems with many rare and dying species of fauna and flora. 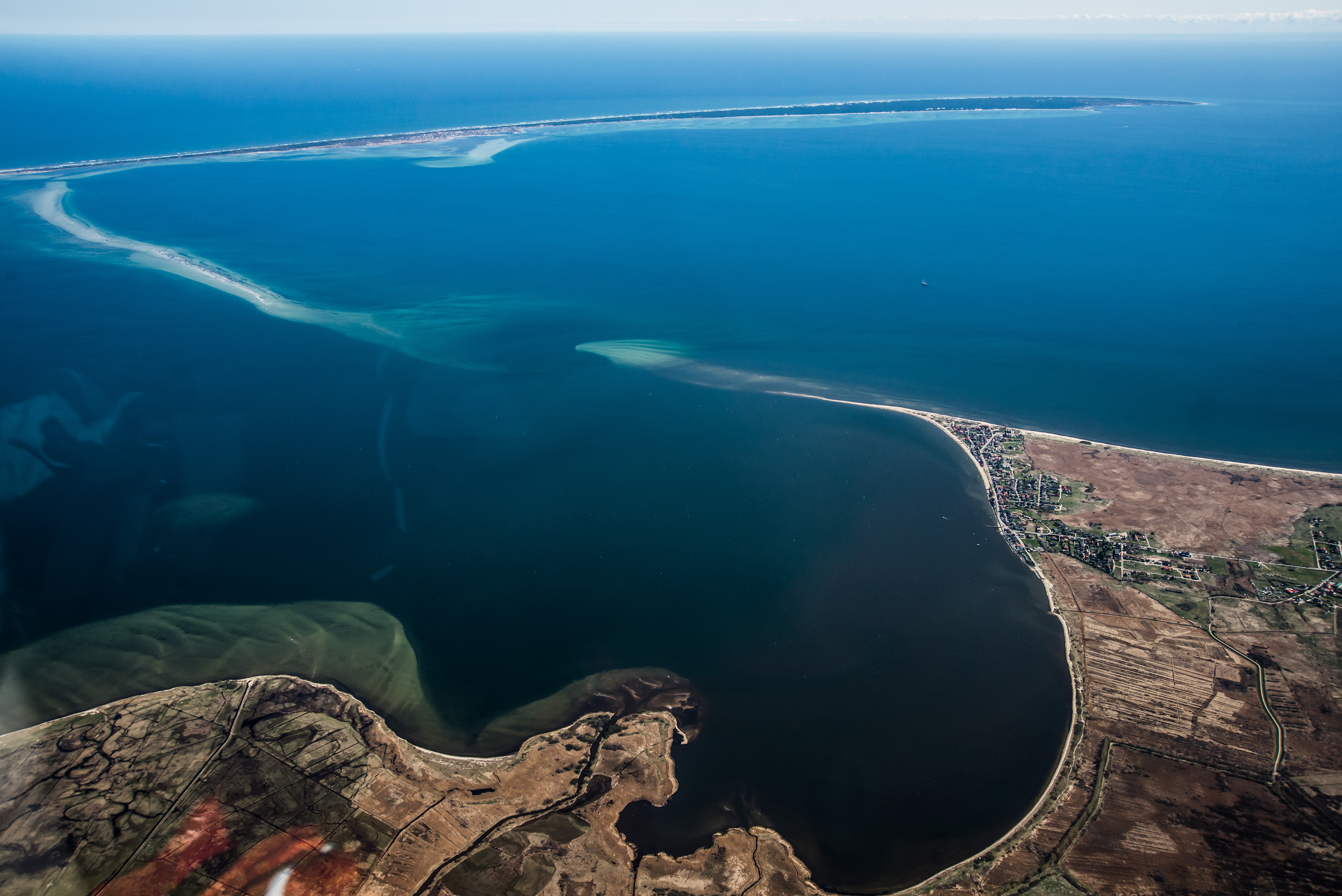 The bay’s waters are an exceptionally important place, for hunting and rest, for birds migrating along the Polish coast. For this reason, almost 100 thousand birds come here every year. The same amount spend the winter here. Among the numerous species which make use of the bay’s advantages are the great crested grebe, horned grebe, tufted duck, smew, goldeneye, common merganser and greater scaup. The coastland with its salt meadows are a nesting site for rare species like the common shelduck, oystercatcher and citrine wagtail. A lucky person can even spot a sea eagle!

The most favourable places for watching birds include the local ports – in Władysławowo, Hel, Jastarnia, Kuźnica, Puck or even Gdynia-Orłowo, where gulls are numerous. Birds often come to the harbour, attracted by an easy way to obtain freshly caught fish from local boats. A much-valued place among birdwatchers is the so-called “Kaczy Fyrtel” [Ducks’ Neighbourhood], near Puck. As the name suggests, various species of wild ducks can be found there, such as for example the smew. Many interesting views await you in the neighbourhood of the mouth of Kanał Łyska [Łyska Canal], where various species of water birds often appear in numbers. If you are in good shape, it is worth combining bird spotting with a longer walking tour along the beaches, for example on the routes Władysławowo-Kuźnica (where you can see terns in the summer) or Jastarnia-Hel. 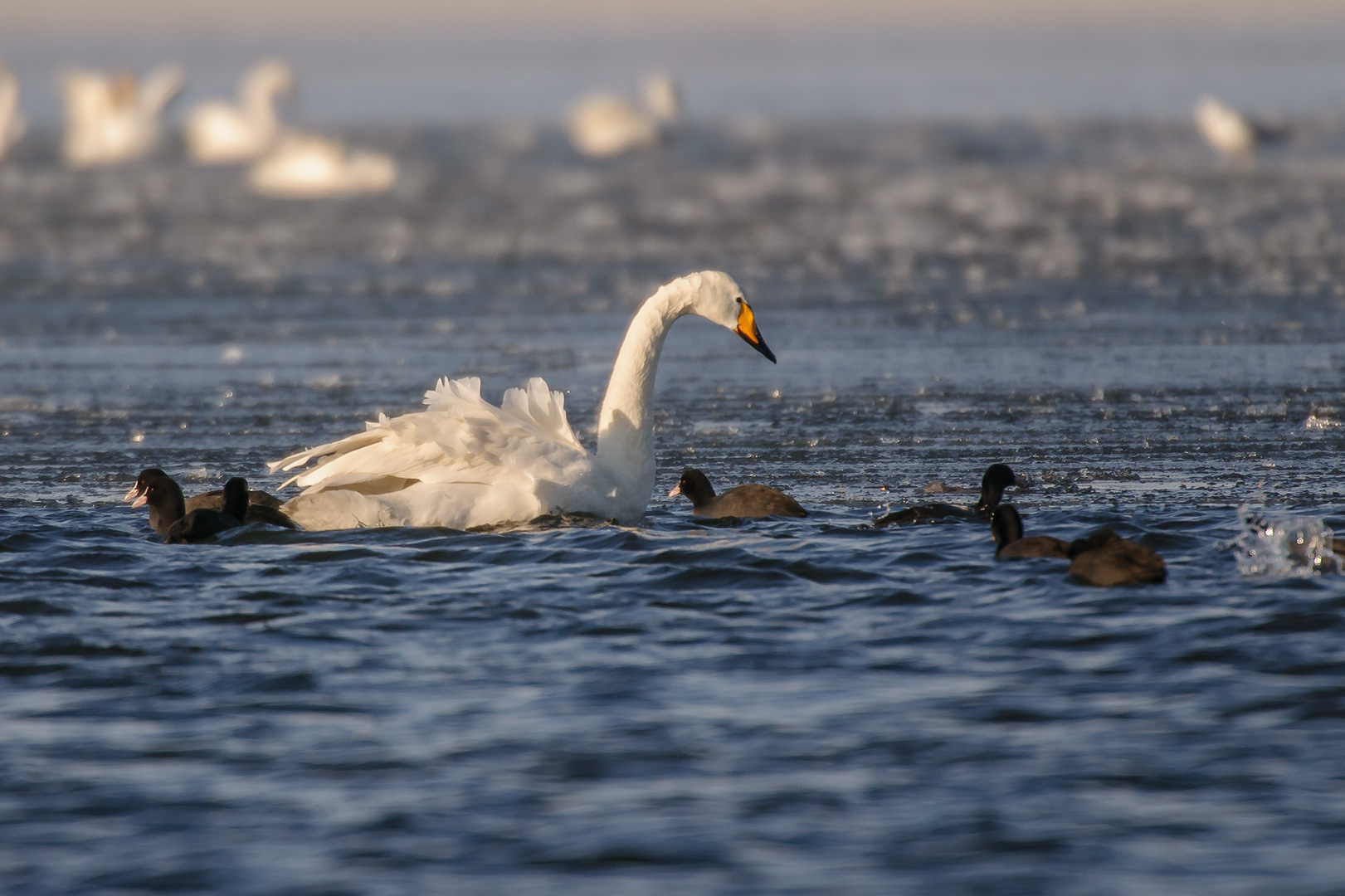 When is the best time to visit Zatoka Pucka [Puck Bay] and look for winged species? The answer is easy: preferably during autumn or winter, rather than in spring or summer – especially as in the tourist season it is hard to find the achieve silence and peace and quiet, so needed while looking for wild animals. During autumn, migrating flocks come to the bay, and with each week there are also more and more birds that tend to spend winter in this place. Rarer species which you can meet in the autumn include the jaeger, Eurasian rock pipit, twite and also, at the end of the season, the purple sandpiper, which has the Canary Islands as its winter quarters. Among birds which overwinter in the bay it is worth mentioning the long-tailed duck – a species of duck that has its natural nesting sites in the Arctic tundra.

On the coasts of Zatoka Pucka [Puck Bay], there is a place whose natural qualities are so unique that access for non-professional nature observers is limited and closely monitored. This is the Rezerwat Beka, which was created thirty years ago and is located near the mouth of the Reda river and on the borders of two Natura 2000 areas. The uniqueness of this place is influenced primarily by wet and salt meadows created as a result of regular floodings by the salt waters of the bay. The greenery shaped in this way constitutes an almost perfect nesting site for many water and marsh species of birds. This hospitable ecosystem constitutes, for example, the last nesting site of the dunlin in Poland. Lapwings, common redshanks, common snipes, pheasants and mute swans are also inhabitants of this area. A famous visitor to Beka is “cytrynka” [literally: lemon], the characteristically coloured citrine wagtail, which migrates from Siberia and has been nesting in Poland for 20 years. On a lucky day in the reserve we can also spot a sea eagle. Several mammals are also found here, including numerous roe deers, boars, foxes and the raccoon dog, which has a liking for birds’ eggs and chicks. 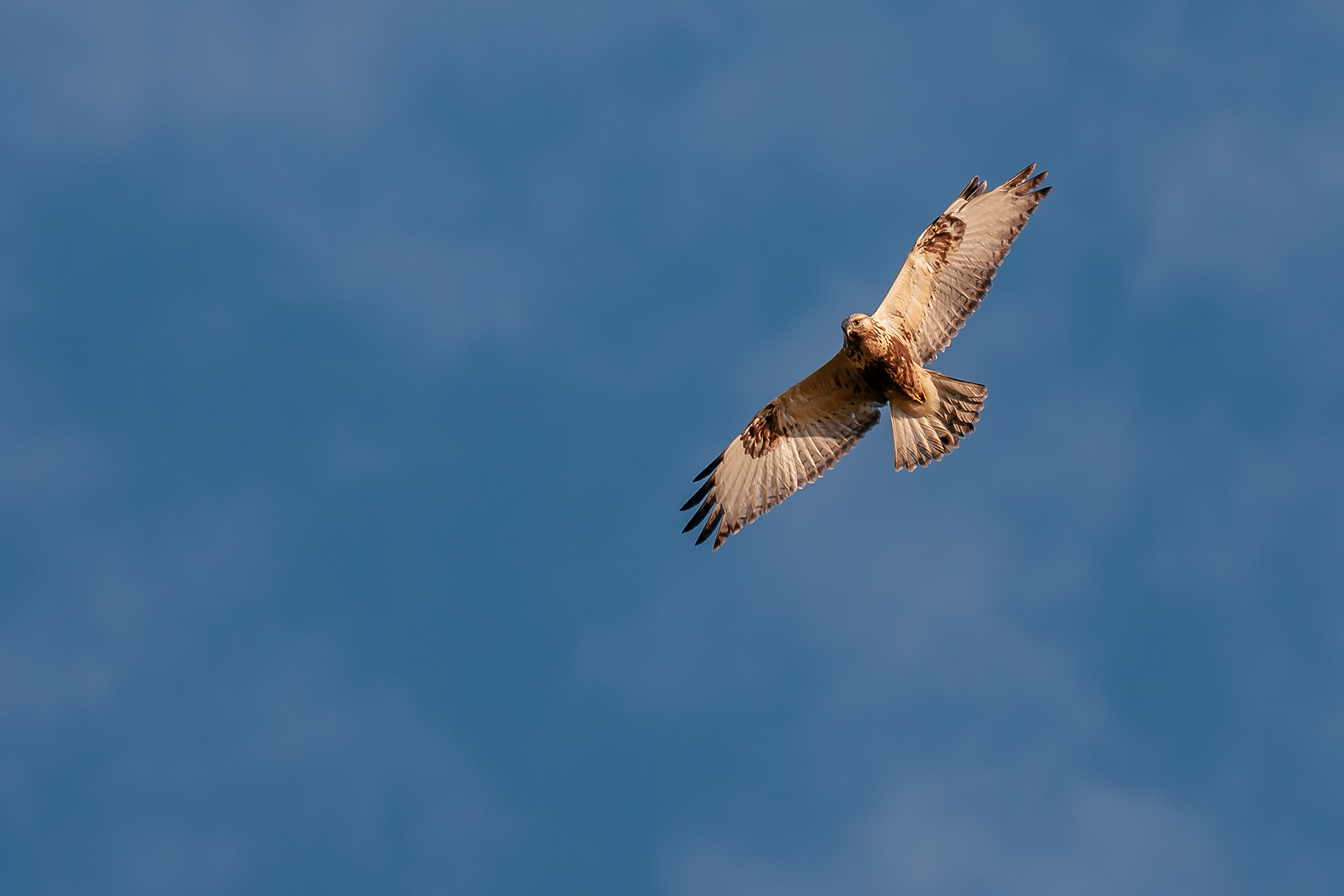 If visiting the Beka reserve, you should walk only on the educational trail prepared by Ogólnopolskie Towarzystwo Ochrony Ptaków [the Polish Society for the Protection of Birds]. Thanks to them we can enjoy the views of this unusual area without interfering in ongoing life. It is worth taking binoculars or a telescope with you. The 6-kilometre trail starts its course near the southern border of the reserve, near the bridge in Zagórska Struga. Heading north it follows a levee, which protects the local meadows from autumn and winter storms. Then, at the base of Kępa Pucka, it turns right and goes to the mouth of Kanał Mrzeziński [Mrzeziński Canal]. Then the trail takes you along the coast of Zatoka Pucka [Puck Bay] to a standing cross on the beach, which is a remnant of an old settlement. The whole trail takes about two hours to walk, but can be longer if you spend more time enjoying interesting nature landscapes or absorbing the texts on the information boards along the way; there are ten of them on the trail.