Hel Peninsula. Between the sea and the bay

The Hel Peninsula (or Hel Split) is for many people a paradise on earth. Sandy scythe, due to its shape, departs from the mainland and digs deep into the Baltic Sea. It separates the waters – disturbed Baltic Sea from the Gulf of Gdansk and the peaceful Puck Bay.

Due to the unique location of the Spit, You visit one place with two different landscapes – impatient, typically marine and calm, relaxed from the side of Puck, Rewa and Gdynia.
The areas of the Hel Peninsula were inhabited in the Stone Age. Today, on 35 kilometers of land, there is a land full of beaches, forests and typical marine vegetation.

Chałupy, Kuźnica, Jastarnia, Jurata and Hel – each of these places is different and each of them – if We want it or not – we will visit if we travel through the split from Władysławowo to Hel.

Hel Peninsula is a paradise for those who nature and sport. In spring and summer, the Puck Bay is full of people who love water. Winds and kitesurfing, diving and jet-skiing are practiced here. A little further, from the side of the Gulf of Gdansk and higher towards the Baltic Sea, there is no shortage of sailors and surfers either. Hel Peninsula offers not only opportunities, but also tools for learning water sports. There are numerous surfing schools here, where you can learn, for example, kitesurfing and rent equipment. With a bit of luck, you can feel like a fisherman and sail out to the Baltic Sea to catch fish for dinner. Let’s not forget about the visits to the Fishing Museum, where we will find out how fish were once fished on the Peninsula.

Along the Spit a bicycle path was led, thanks to which the Peninsula can be crossed on a single track (or on rollers). There are also footpaths for lovers of Nordic Walking.

By the way, you can admire amazing species of flora that inhibit the dunes so they will not move (Hel Dunes Reserve). Pay attention to them while walking along the seashore.

Attractions of the Hel Peninsula

The most popular and largest city in this region is Hel. It is necessary to go to the headland itself, that is the end of the Peninsula, from which there is a view of the boundless Baltic Sea. Hel for children is primarily a seal centre, where you can see the floating and playing seals. It’s also worth taking a look at feeding time – fun of observing seals eating lunch guaranteed!

History enthusiasts will surely visit the Museum of Coastal Defence, as well as take advantage of the Military History Trail.

In the season in the towns located on the Hel Peninsula you cannot be bored. There are plenty of bars, a bistro, restaurants, where we can eat a tasty fish and spend time with friends. You can visit the beach at any time of day or night. Although Hel Peninsula hosts thousands of tourists each year, we are able to find a beach that is completely empty.

How to get to Hel Peninsula?

The most popular way is of course the car, but due to the big traffic jams in the season, it is not recommended to travel to these areas by car. You can go to Hel by train, and it is definitely worth to go by catamaran or a ship. In the offer of Gdańsk Shipping Company (Water Tram) there are many convenient tourist connections. You can also rent a yacht in a private company and on the Peninsula to swim on your own terms. 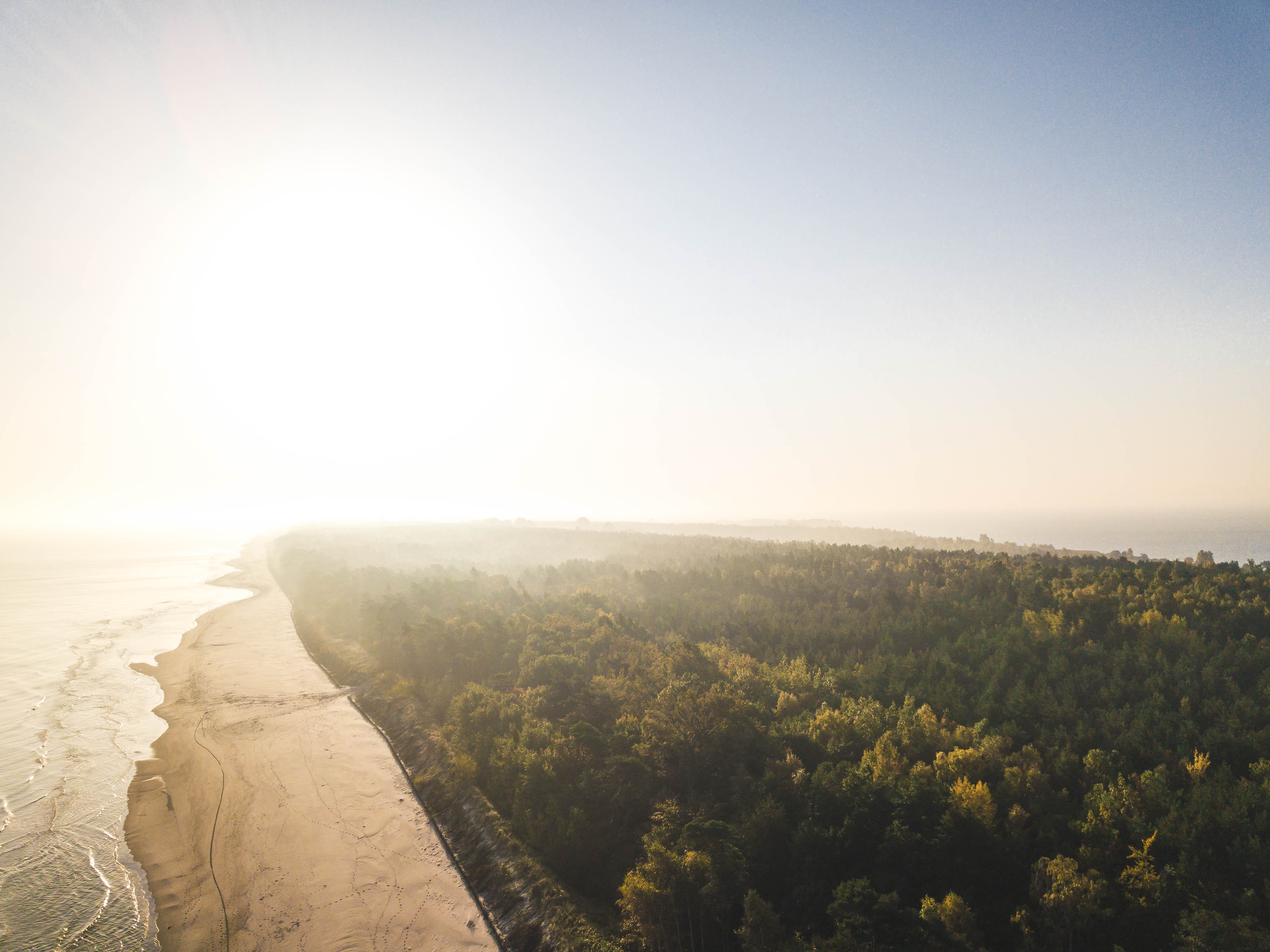 Ring of the Bay of Puck