The Teutonic Night finished building the church in 1348, when Henryk Dusemer was the Grand Master, it is commemorates with the phrase in old German  on the outside wall of the church. During the Swedish wars the church was seriously damaged. It was reconstructed thanks to the John Sobieski III – a Gniew foreman. A new church vaulting founded by him was made a Gdansk builder Bartholomeus Ranisch . There is the future king’s coat of arms there. In half of XVIII, due to the higher number of pilgrims coming here, there were two baroque chapels added to the church: ST. Josef from 1755 and St Mary’s from 1758 -1759. The other artefact in the church are also from that period – rococo altars, confessionals, the choir balustrade, the baptismal fount and the pulpit. In the middle of the main altar there is the famous figure of St. Virgin Mary from Piaseczno. 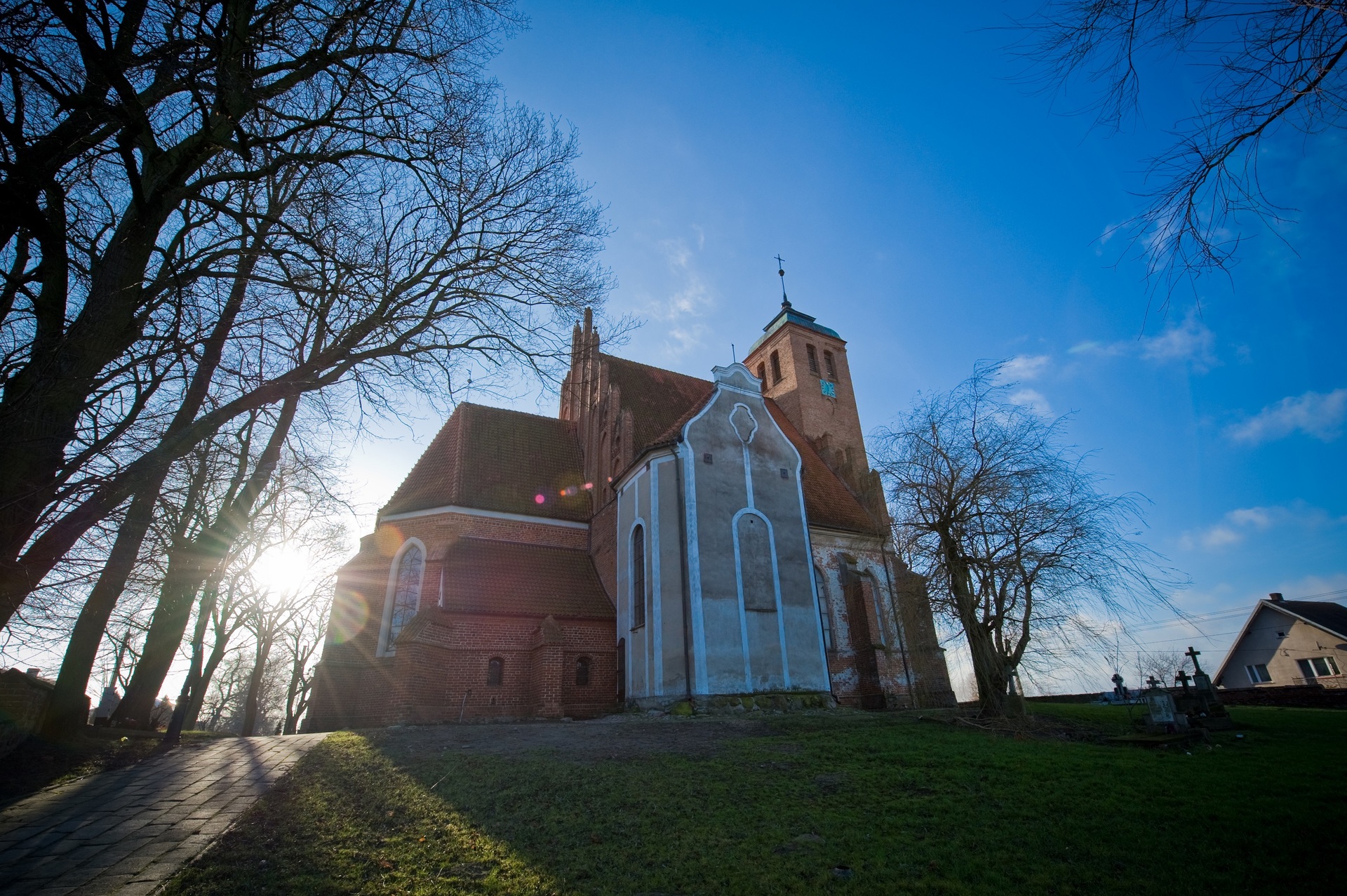 A small well in Piaseczno

Close to the church, in the southern part of the village, where St. Virgin Mary appeared for the first time, there is a small well. It is believed that water form there is miraculous. Close to the well, after some time there was a chapel built. There is a legend, saying, when the Nazis wanted to destroy the place, one of the German officer in charge of the chapel destructions  died run by his horse. The current chapel, in a shape of a boat was built in 1978 by the main priest, Kazimierz Myszkowski. Near the chapel there was also a Station of the Cross built, consisting of 15 stations. During summer time, every Sunday there is the station of the Cross praying organised here. Piaseczno is also the traditional pardon place in Pomerania. The mail, called the Great Pardon of the Birth of St. Virgin Mary, starts always on the Sunday, the 8th or the first Sunday after it in September. There are many pilgrims coming. 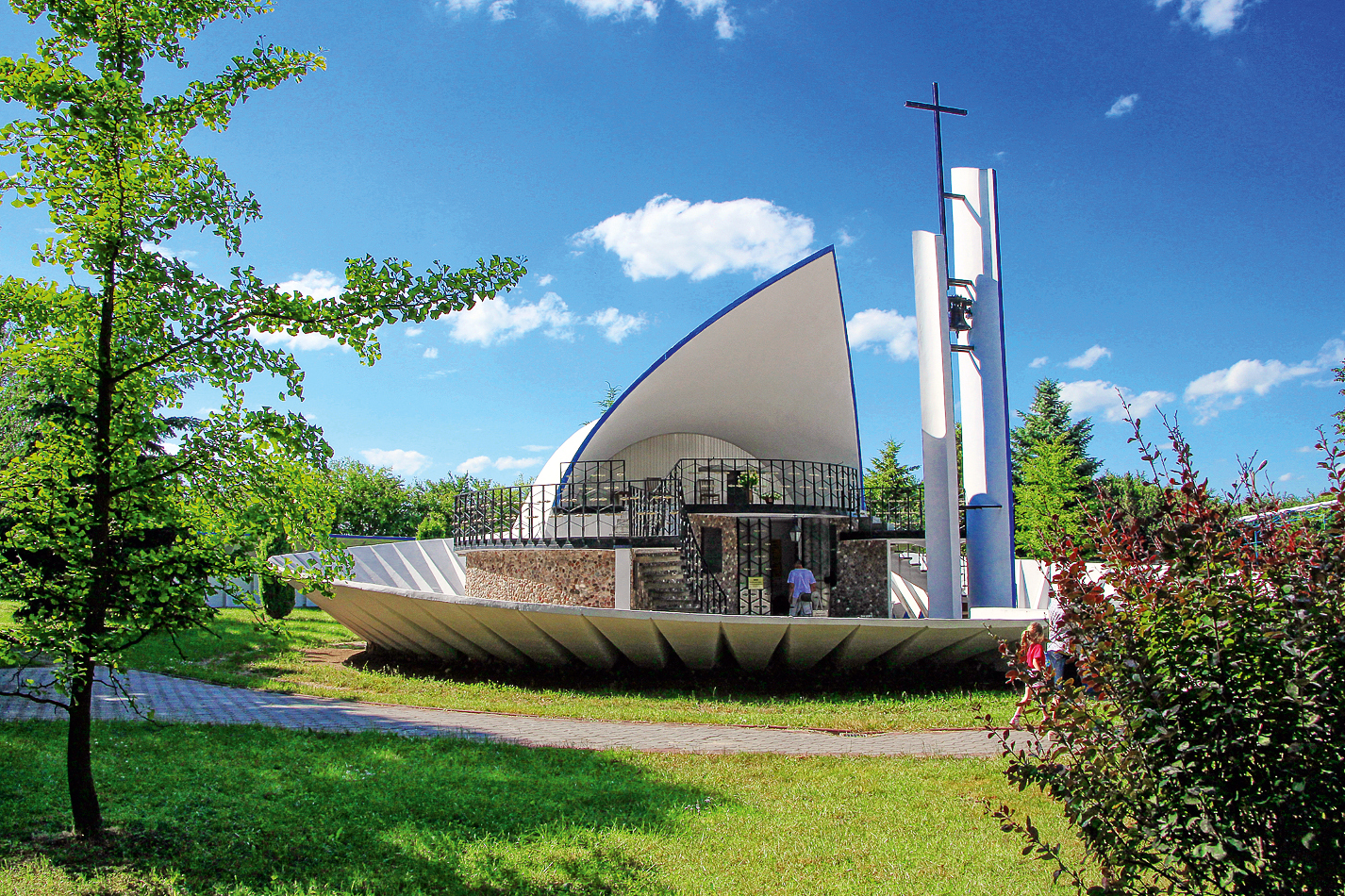 The Museum of Polish Folk Movement

Piaseczno is a village, where in 1862 the first in these lands Land Company – Agriculture Organisation was set up. It was founded by Juliusz Kraziewicz. To commemorate this in 1966 there was a small exhibition organised, now situated in the Museum of Polish Folk Movements History in Warszawa. The are old farming machines and the history of agriculture organisations there, as well as ethnographical items from Kociewie and Pomerania gathered in a reconstructed hut from Kociewie.

Since 1993 there are Kociewie and Pomeranian Folk group music Reviews organised here. Every year, on the stage near the well several groups from Pomerania meet and for two days amuse the guests with their folk music. 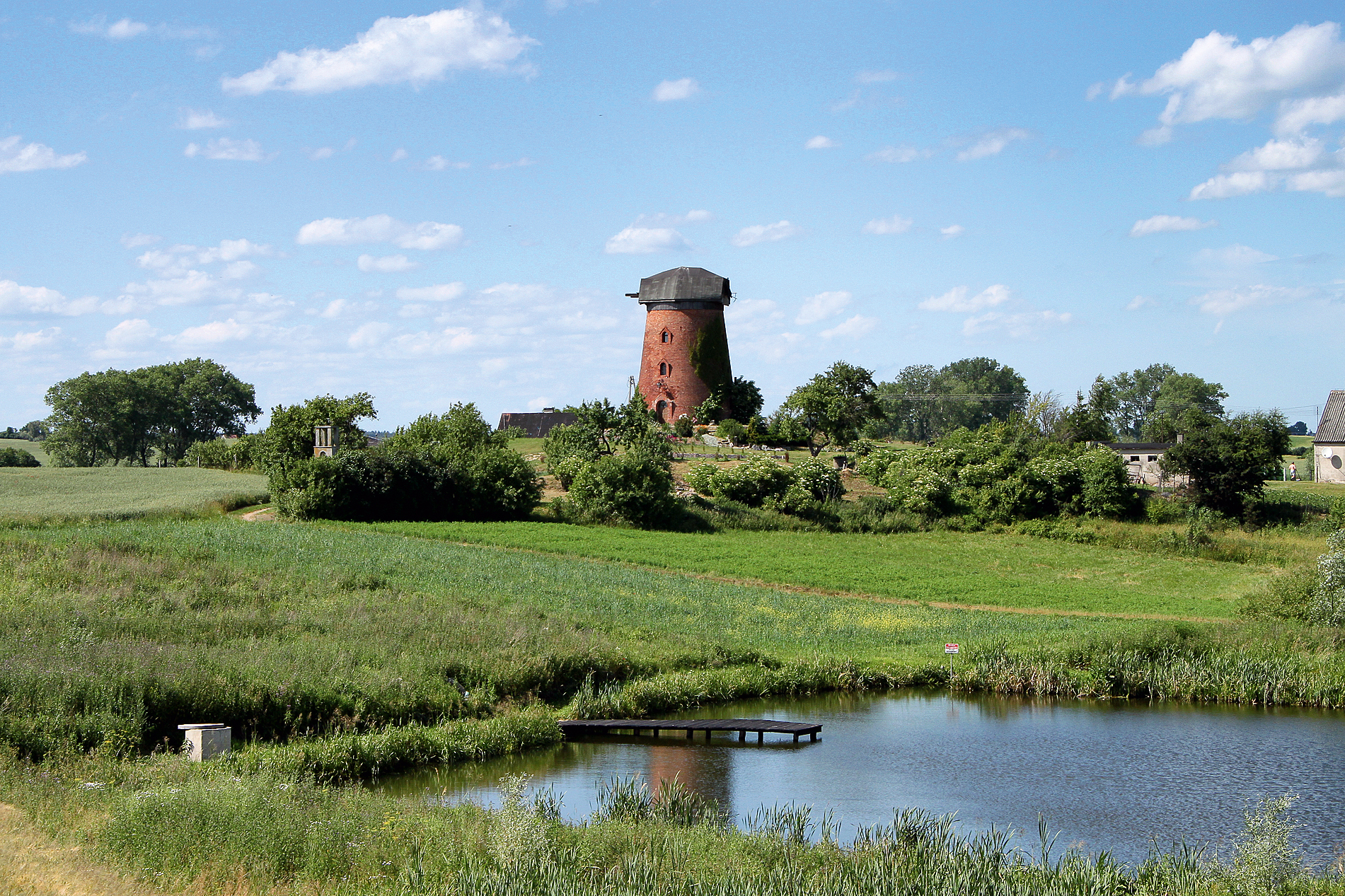 The Sanctuary in Piaseczno

The City Hall in Gniew