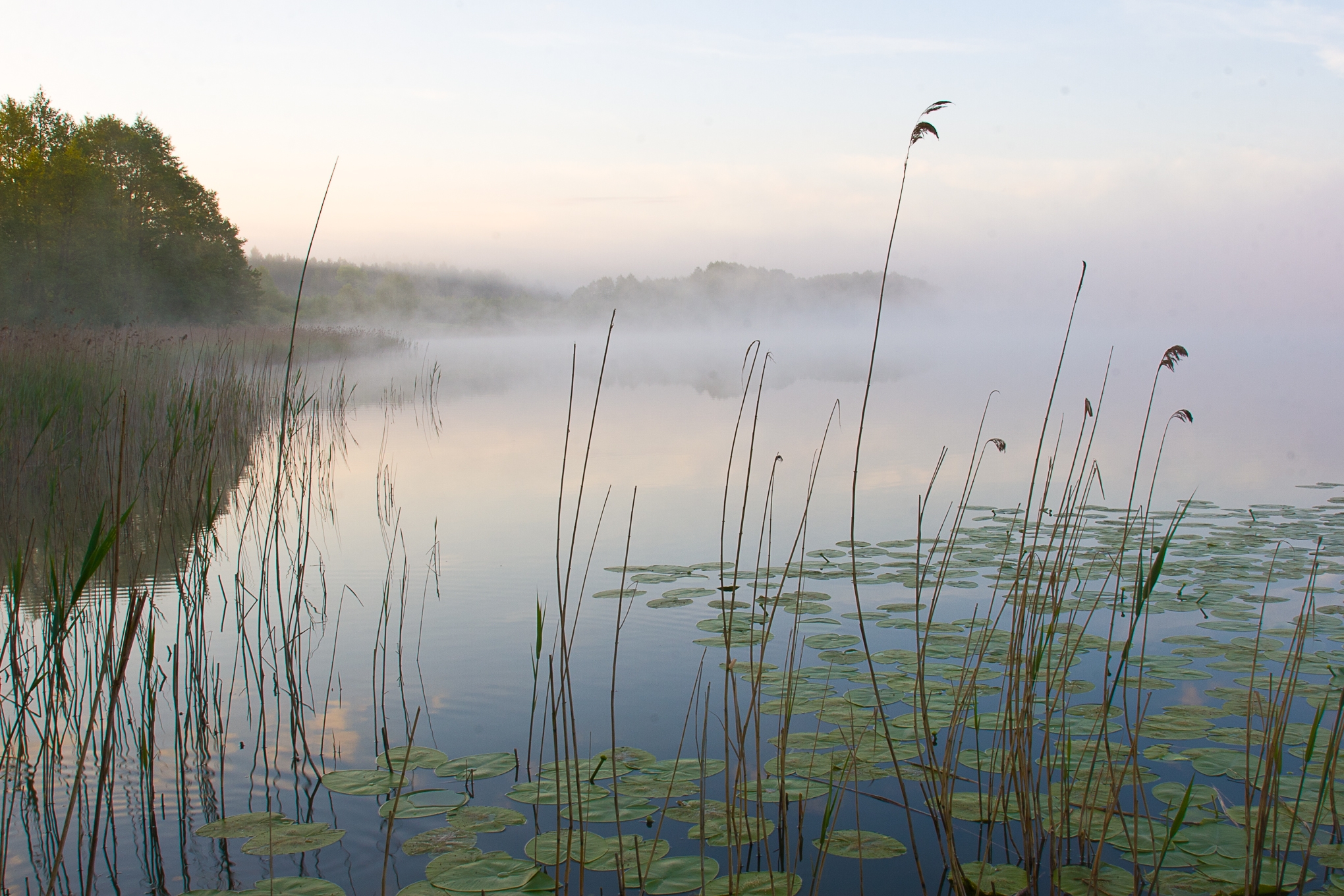 The principal treasures of this park, located on the border of the Pomorskie and Warmińsko-Mazurskie voivodeships (provinces), are the charming lakes that are a haven for many kinds of birds, including herons, cormorants, cranes, predatory sea eagles and ospreys. In the whole area of the park there are 31 water bodies, the biggest of which is the 3460 hectare Lake Jeziorak – Poland’s longest, at 27.5 kilometres. Local forest features combine in harmony with water plants, marsh-peat plants  and meadow plants, creating a natural environment for various species of fauna and flora.

In the vegetation of the park there are many rare and endangered species. Under total protection are, among others, the February daphne, northern firmoss, fringed pink, European white water lily, nymphaea candida, Yellow Water-lily, round-leaved sundew and a number of orchids, for example the heath spotted-orchid, early marsh-orchid and broad-leaved helleborine. Among forest and brush species there are, among others, the small cranberry, black crowberry, creeping willow, grey alder and hollowroot, and a dwarf marsh violet. The last is inscribed in the Polish Red Data Book of Plants as a dying species. Flora of the six lakes examined to this day also include rare and endangered species, including a red alga of the Hildebrandtia type, fragile stonewort, spiny water nymph and Common rivergrass. These are of course only a part of the valuable elements of flora present in the park, and many of them can be seen while following one of the marked nature trails.

The educational forest trail “Jasne” starts in a forest car park by the Iława – Jerzwałd route, 5 kilometres from Jerzwałd. On this looped route, with a length of around 3 kilometres, you will get to know the character of the deciduous forest at various ages – beechmast, alder forest and temperate coniferous forest. The trail leads to the “Jasne” nature reserve which covers and protects the oligotrophic lake of the same name, which is unique on a national scale. In spring and summer you can see goldeneye ducks here, nesting in the hollows of old trees. On the later part of the trail there is the midforest, eutrophic Czarne lake. Along the way there are 23 information boards and a big resting shelter where educational lessons can be held.

In the same area you can also choose the much longer, historical-natural trail called “Solniki,” which starts in the tourist resort Siemiany, by Lake Jeziorak. The trail constitutes a loop with a total length of 14 kilometres and leads through two nature reserves: “Jasne” and “Czerwica” (which has around 200 nests of cormorants and 140 of grey heron, and is also a hunting ground for the sea eagle). The trail leads to Solnik, an abandoned village whose presence now amounts to only old trees and one building. Once, there was a glass factory and a sawmill here. Along the way you will also meet the mysterious figure of the Biały Chłop [White Peasant].

The “Silm” educational trail is in the shape of a closed loop with a length of around 2 kilometres. It starts by the borders of Iława city, near the Iława – Grudziądz trunk road no. 16. The route runs through a forest area and is described by 14 information boards. A culmination point is the midforest Silm lake, densely stocked with fry, where there is a Ship Handling Centre for training captains of water units. The trail also includes an observation shelter.