Four trails that cross the terrain of Park Krajobrazowy Dolina Słupi allow to discover the biggest assets of this exceptional area – diversified landform, richness of lakes and rivers, clean and almost unchanged environment, as well as an abundance of unusually characteristic nature monuments, also of the inanimate one.

A yellow Szlak Doliny Słupi [Słupia Valley Trail] amounts to 95 kilometres and leads along the upper and central course of the river, starting in Ustka by the Baltic Sea. The trail enters the Park’s terrain in the area of Krępa Słupska village. Following this route, we will reach a hydro power stations system, medieval hill forts, reserves and nature monuments. One of the first points on the trail is Dębnica Kaszubska village with a 16th century church. Not far away, there is a quite big “Smocze jajo” [“Dragon egg”] glacial erratic (2.25 metres high and 13 metres in circumference), named that due to its unusual shape. In the village we cross Skotawa river, to go through pine forests to Krzynia lake, on which in the 20s there was built around 7-metres-high dam here. Nearby, on a steep bank, we will find a nature monument, a more than three-hundred-years-old “Księżna Anna” pine, with a height of 33 metres and circumference of 3.8 metres. In Gałąźnia Mała village, it is worth to visit a church from the last years of 19th century, as well as an atmospheric former manor with grand spruces, Douglas firs and beeches, and with two several-hundred-years-old oaks, which have legendary names: of a Pomorskie prince Warcisław, and a noble woman Sydonia. In the same village there is located a charming hydro power station. On the final stage of the trail, we should turn our interest to forest-landscape Gołębia Góra reserve with almost 200-years-old pines with a rare flaky structure of bark. The trail leaves the Park in Gostkowo village.

A black trail called “Dolina Wieprzy i Studnicy” [“Wieprza and Studnica Valley”] between Słupsk and Miastko runs within the Park Krajobrazowy Dolina Słupi and its buffer zone on a 12-kilometre distance, and beside many nature treasures, it also covers historic sacred buildings. Not long after starting the hike in the pine forests, we will reach Kwakowo village, in which it is worth to see a parish church from 19th century, built from glacial erratics and brick. After crossing Kwacza river, our next aim will be Lulemino village located in the buffer zone of the Park. Just before the village, we will see characteristic elongated hill that is a glacial form defined as esker. In the village itself, an interesting point is an old water mill. In the further part, the trail will uncover a wide range of different villages, to finally lead us to rivers Wieprza and Studnica flowing in the neighbourhood of forests and meadows. We will also see a few of small but charming lakes.

“Krajobrazy młodoglacjalne” [“Early post-glacial landscape”] trail is marked in green colour, and it runs across the terrains which were shaped by regressing Scandinavian ice sheet. The route has its start in Miastko, and its end in Łeba by the Baltic Sea, being at the same time the longest walking trail in in the Pomorskie Voivodeship (147 kilometres). The trail enters the terrain of the Park around Kołczygłowy village, to stay on its protected terrain in the southern part for around 40 kilometres. We will follow forest roads, passing, among others, Łupawsko village by Jasień lake which is a nesting site for many valuable water birds species. The trail leaves  the Park in Jerzkowice village. 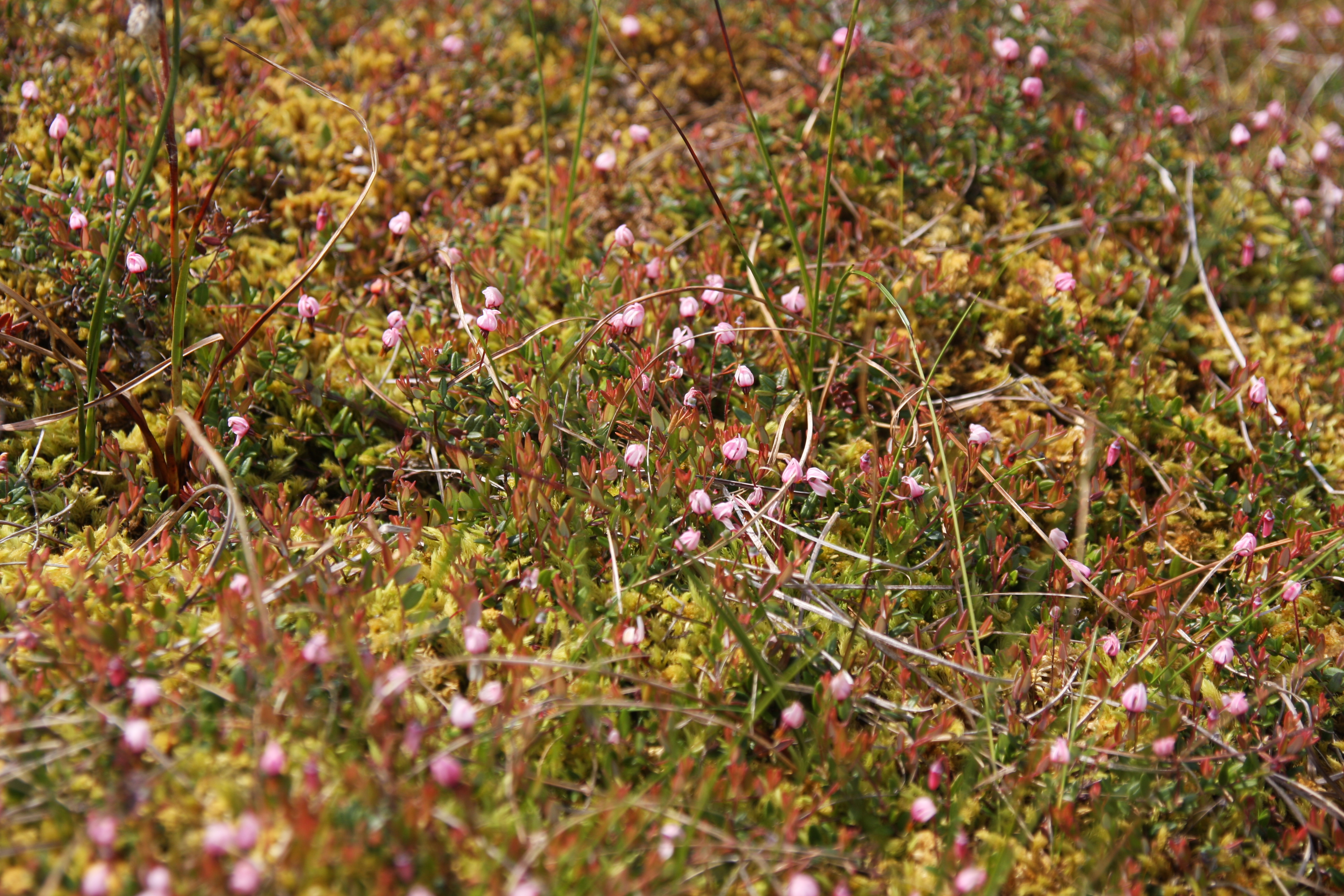 On the eastern shore of Jasień lake, there is a village of the same name, in which there starts not a long, only a few kilometres long Park part of a blue “Kraina lasów i jezior” [“Land of forests and lakes”] trail. Even on such a short distance, we will come across some interesting points, among others, charming Lobelian lakes Modre, Pomyskie, Obrowo Małe, Obrowo Duże, as well as a historic Młynki-Struga hydro power station. The trail leaves the terrain of the Park in Soszyca village.