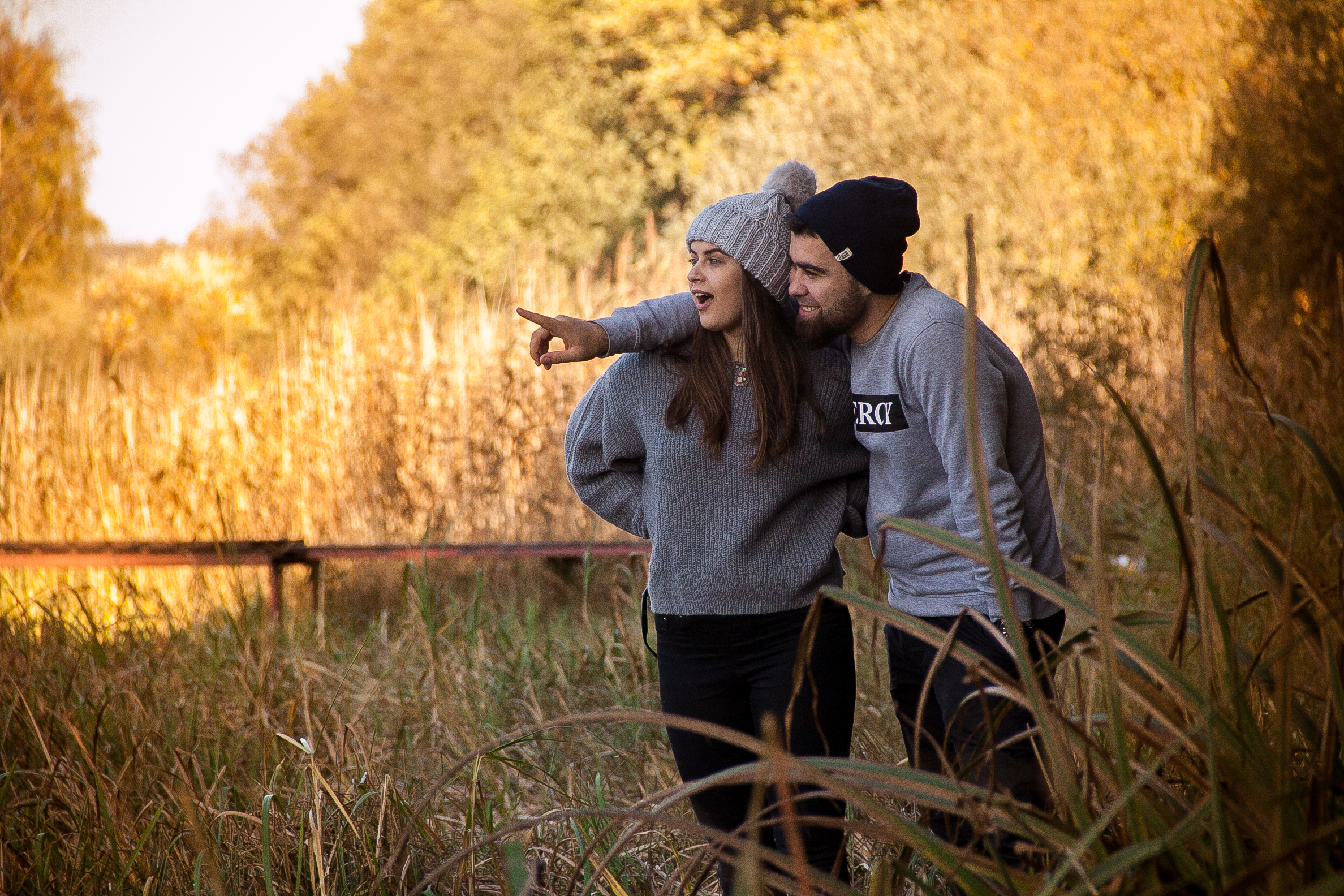 For the guests of Pomorskie who want to commune with local nature and see its various facets, there await nature trails. Their picturesque paths of various character and level of difficulty have been marked out by experts and connoisseurs of nature, who are familiar with local geography and existing here ecosystems. Pomorskie trails focus on nature wonders located on the terrain of two national parks (Słowiński Park Narodowy and Park Narodowy Bory Tucholskie), 9 landscape parks (Kaszubski [Kashubian], Nadmorski [Coastal], “Dolina Słupi” [“Słupia Valley”], “Mierzeja Wiślana” [“Vistula Spit], “Pojezierze Iławskie” [“Iława Lake District”], Trójmiejski [Tri-City], Tucholski, Wdzydzki and Zaborski), as well as 134 nature reserves.

While following the trails of for example Słowiński Park Narodowy we will get to know, on the one hand, nature-geographical phenomenon of moving dunes, and on the other – spectacular vegetation of pine coniferous forests and peat bogs, as well as bird habitats concentrated in the area of lakes Gardno and Dołgie Duże.

Nature trails of Park Narodowy Bory Tucholskie will allow us to get to know nature phenomena occurring on the meeting point of clear lakes and forests. We will see sites of special species of vegetation (like a twin flower – an example of a glacial relic), we will learn about, among others, the role of insects – bees, ants and sawyers – in the life of forest congeries. 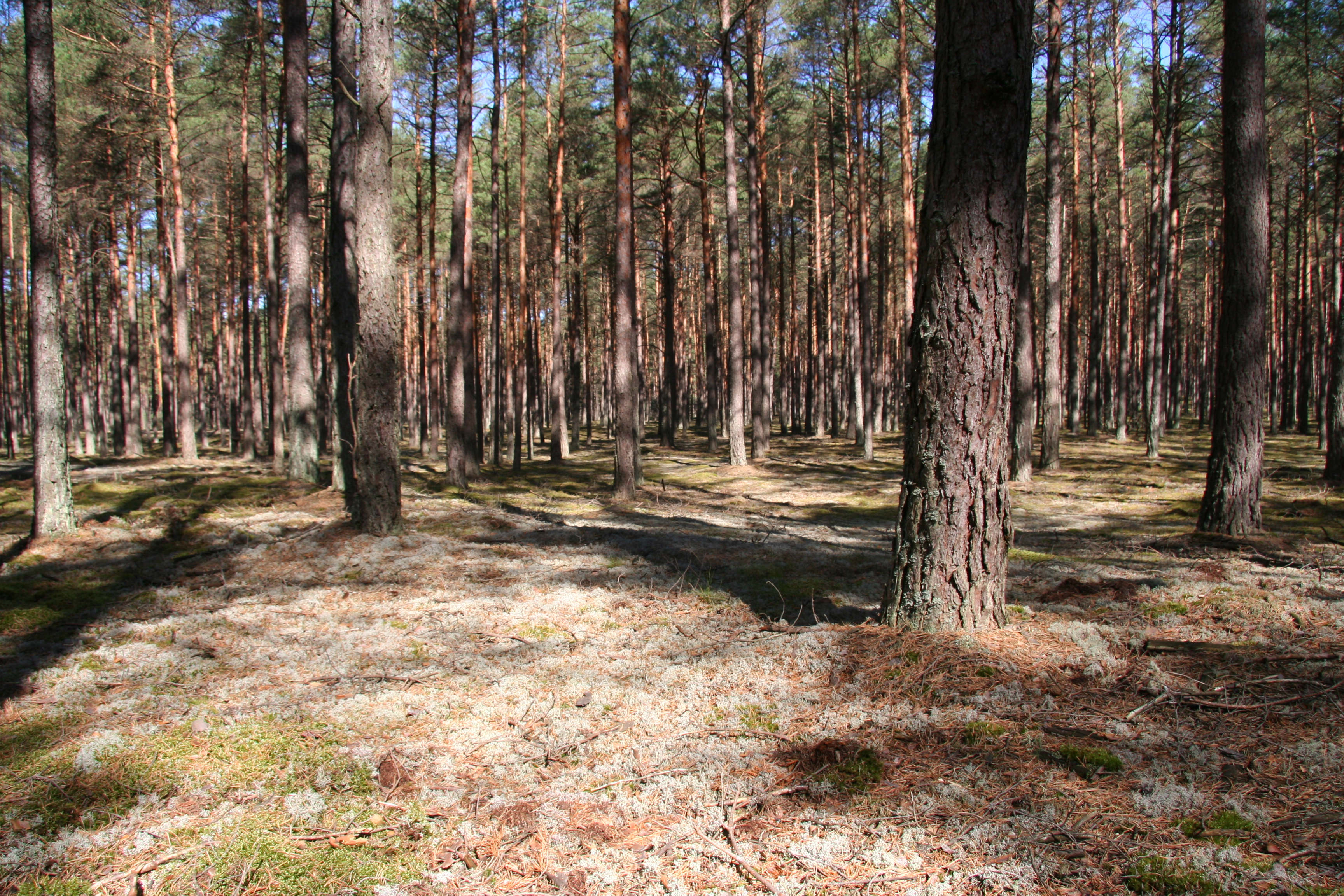 Much to offer have also landscape parks. In Nadmorski Park Krajobrazowy we will see for ourselves what a special kind of a sea coast grand cliffs overgrown with pine coniferous forests are. In Kaszubski Park Krajobrazowy, numerous trails cross the areas of extremely diverse landform, with Raduńskie ribbon lakes, Wzgórza Szymbarskie [Szymbark Hills] or the complex of Lasy Mirachowskie [Mirachowskie Forests]. Local numerous nature reserves protect valuable plant species. 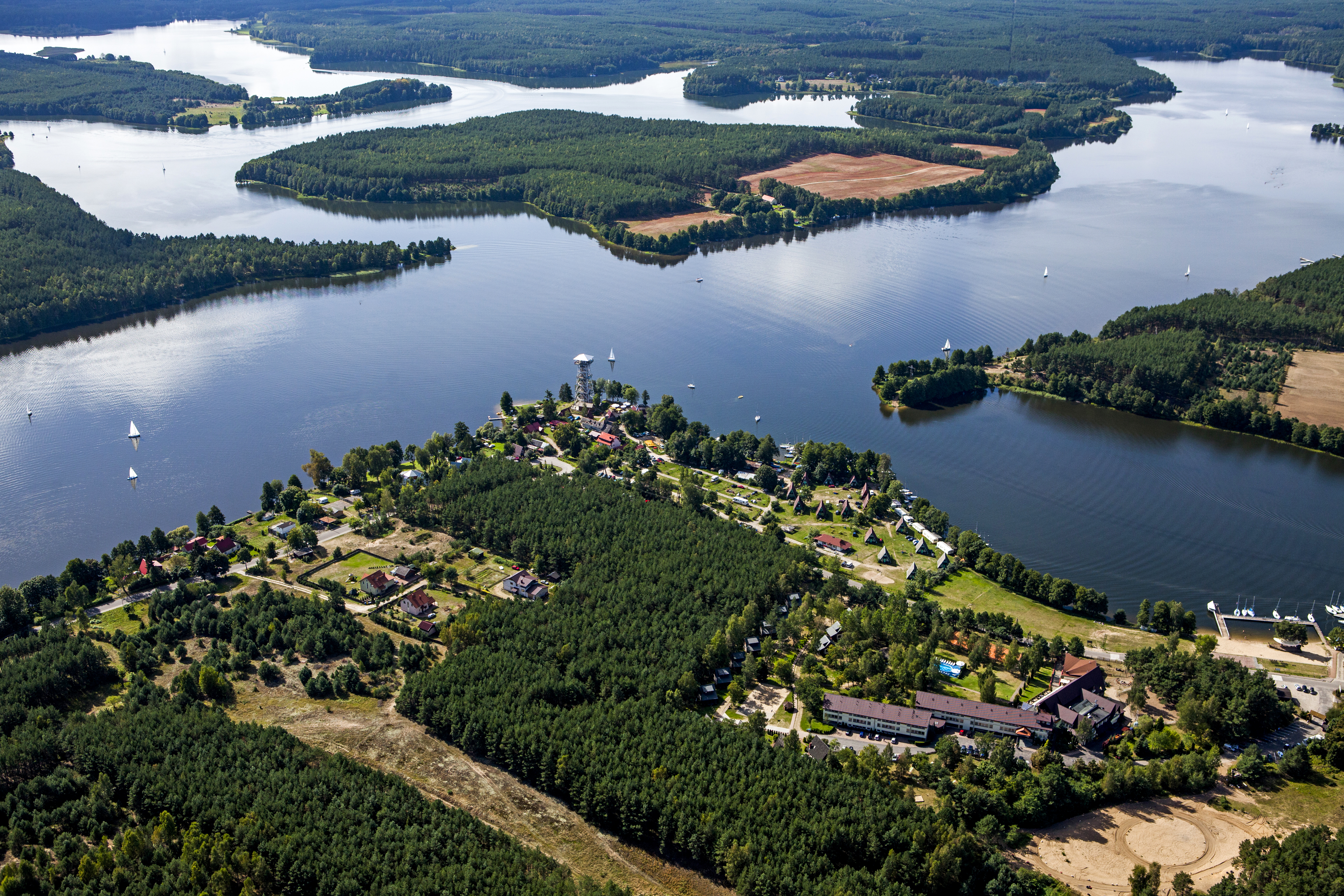 It is worth to emphasize that one of the main aims of the trails is education, and a part of them is perfect for hikes with kids. “Szlak Alicji w zaczarowanym lesie” [“Alice in an enchanted forest trail”] in Leśny Ogród Botaniczny Marszewo [Marszewo Forest Botanical Garden] on the terrain of Nadleśnictwo Gdańsk [Gdańsk Forest District] is aimed at the youngest visitors. While climbing to the top of the hill, you can get immersed in the world of macroscale to face a gigantic lichen or a tick, but also go through the labyrinth of senses with plants of various smells, shapes and textures, and feel like a giant in the microscale world. 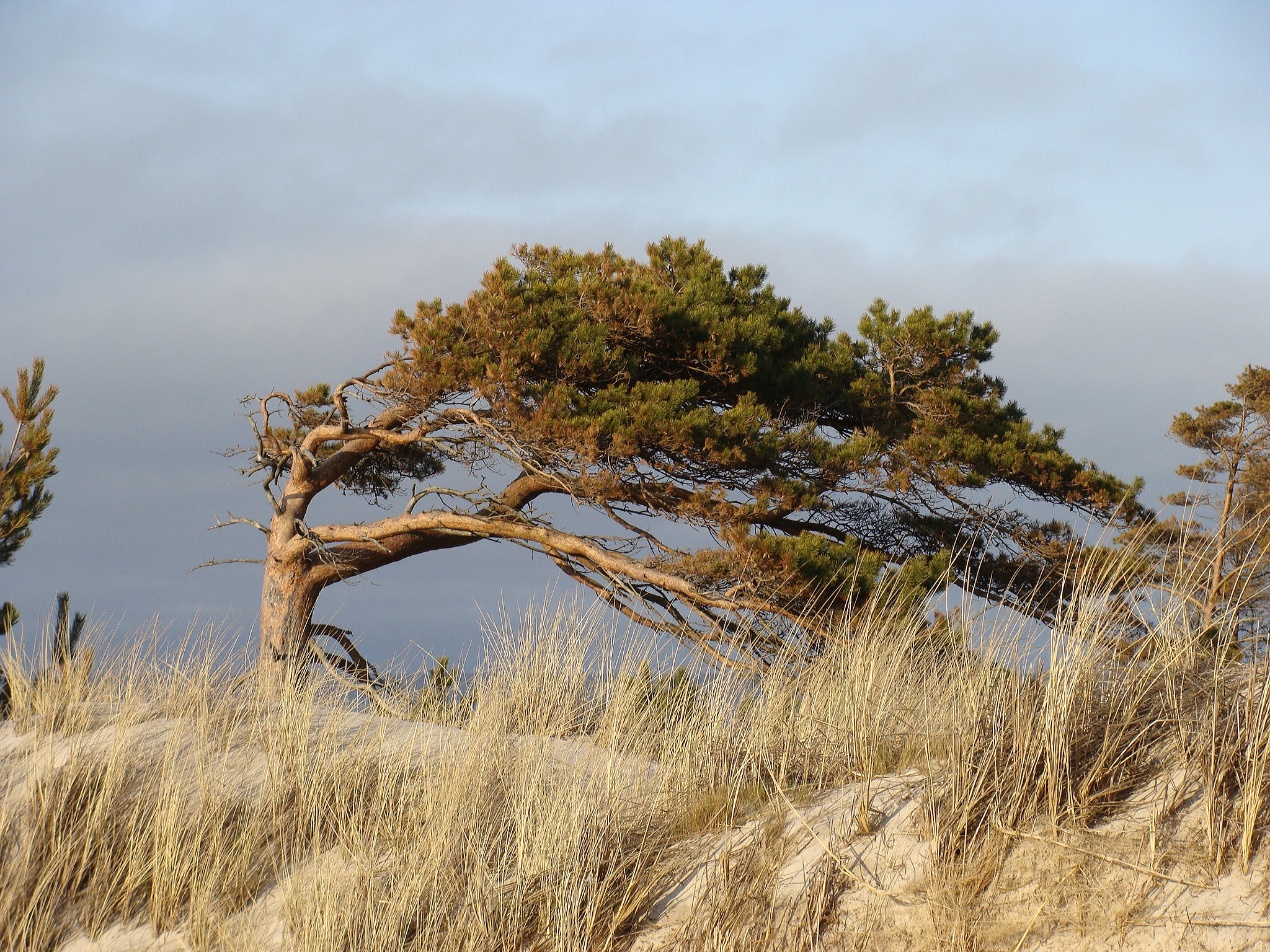 Some of the trails have a very concrete character – for example the nature trail called “Szlakiem troci i łososia” [“following bulltrout and salmon”] in Park Krajobrazowy “Dolina Słupi” puts emphasis on occurring in local reservoirs migratory fish – their biology and fishing importance. In turn, “Kokoszka” trail in Zaborski Park Krajobrazowy has been marked out to present some of the bird species in connection with habitats in which they live. Thanks to the created lookout you can safely observe, among others, a western marsh harrier, sea eagle, grey heron, crane, goldeneye, great reed warbler and many other birds. 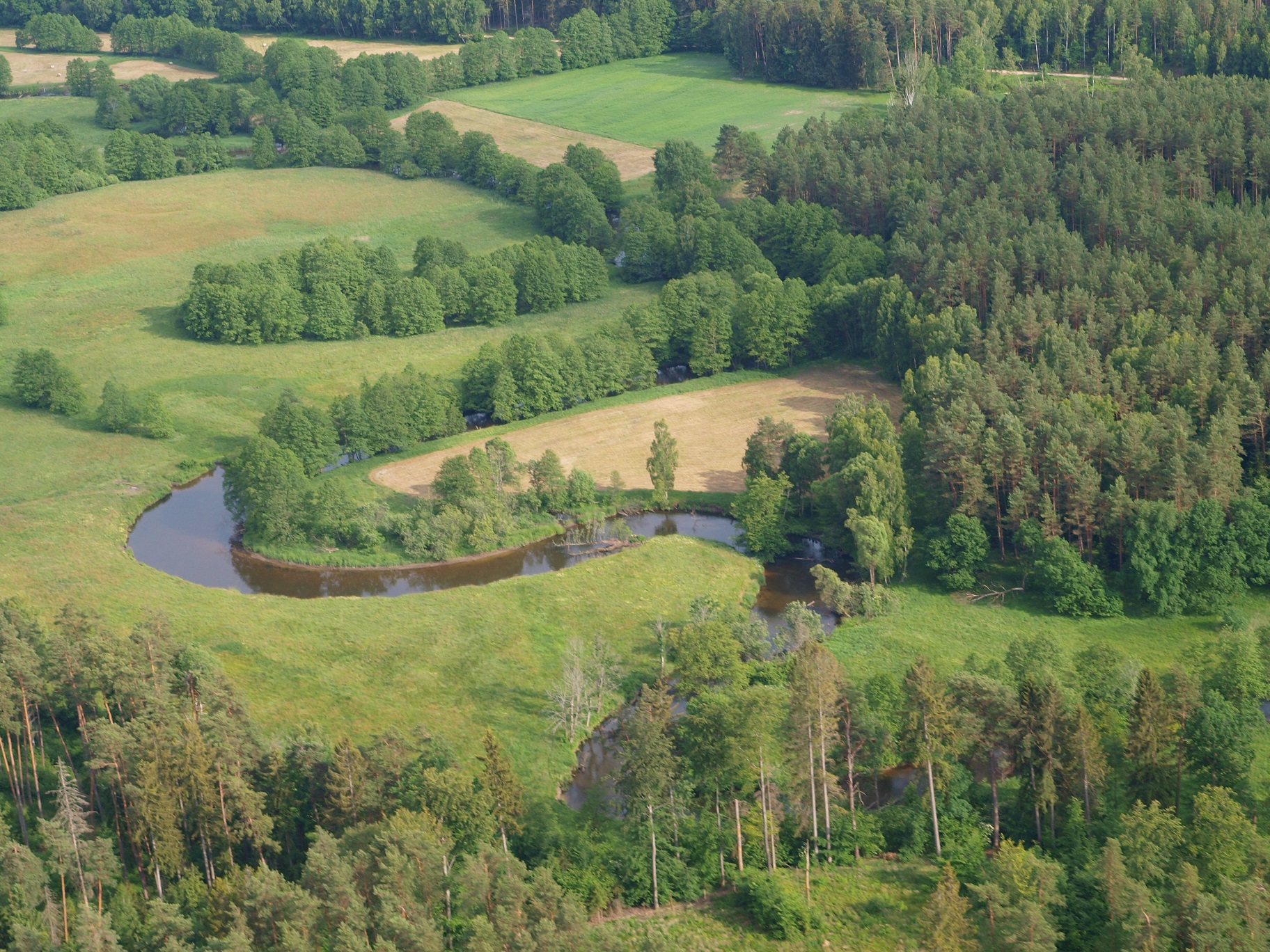 It is of course only a small snippet of a huge array of interesting corners which create a colourful world of Pomorskie nature. The coasts of the Baltic Sea are connected with slightly different attractions than Kashubian lakes or Żuławy plains, but it is worth to get to know all of the hues of local nature. So let’s go!