Wrzeszcz. A story about Gdansk from years ago. 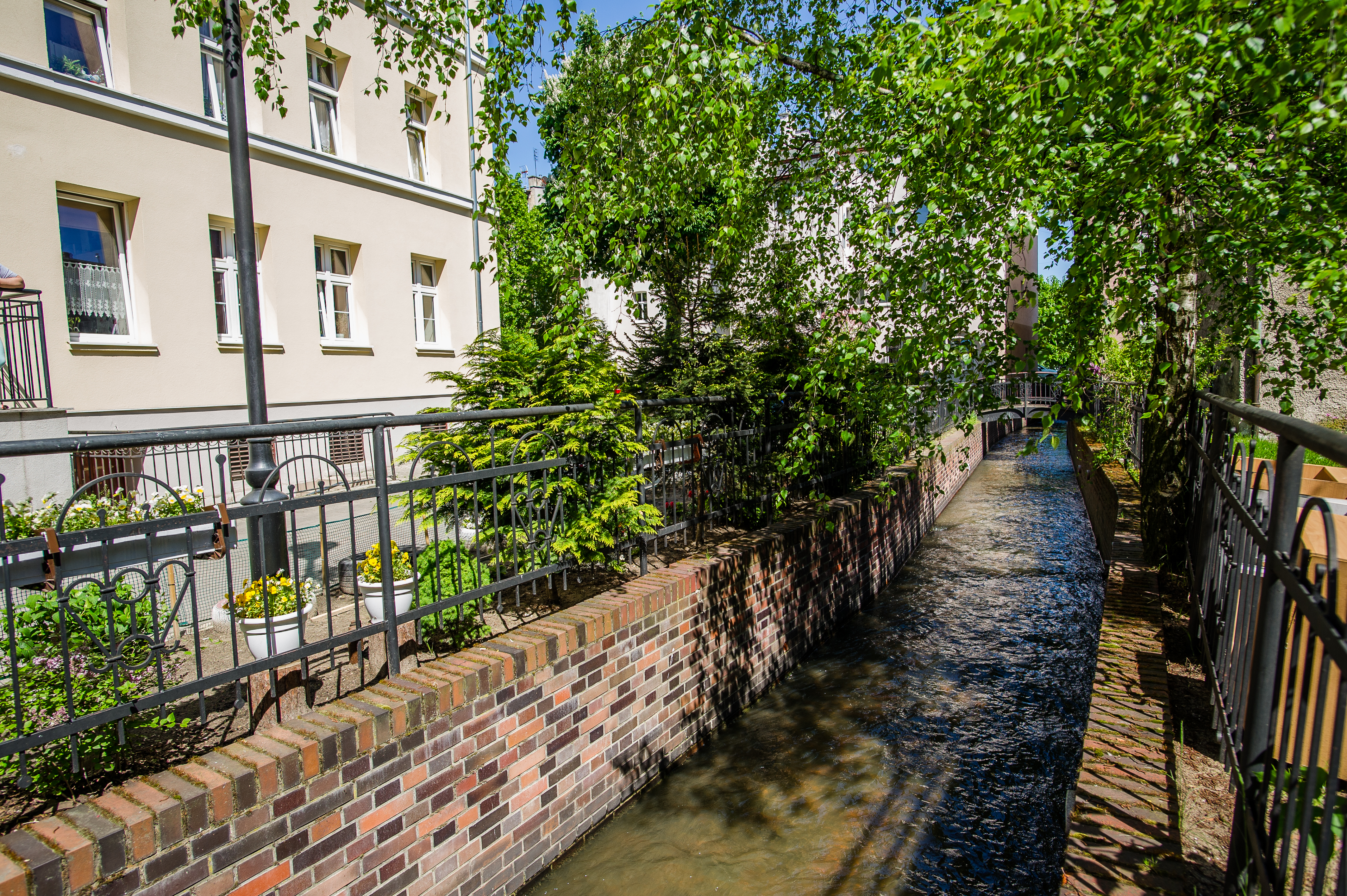 Charming, gallant and proud. Remembering its history, but opening to new ideas. Extremely atmospheric, referring to the pre-war history. This is Wrzeszcz. The district is located in the heart of Gdansk, on the route from the centre and the upper terraces to Oliwa and Sopot. For some inhabitants Wrzeszcz is a separate story. It’s worth giving it bit of attention.

The first mention of Wrzeszcz dates back to the 13th century. In the past, the heathers grew here (hence the name), and the Teutonic Nights, during the reign of Pomerania, formed here their farms. In the 19th century, Wrzeszcz was primarily a place to rest. Rich merchants from Gdansk had their residences here. It was in Wrzeszcz, where in 1837, one of the first urban parks in Europe, the Park of Jaskowa Dolina was established.

Until today, this part of Upper Wrzeszcz-Jaskowa Dolina Street and the surrounding wooded areas, are the most charming districts of Gdansk. Today, Wrzeszcz is a district that seeks to combine tradition with modernity. Reconstructed and restored objects, as well as buildings referring to history, form one of the most inhabited areas of the city. On the territory of the revitalised garrison we find for example an “Old Menez” – a club/gastronomic space. 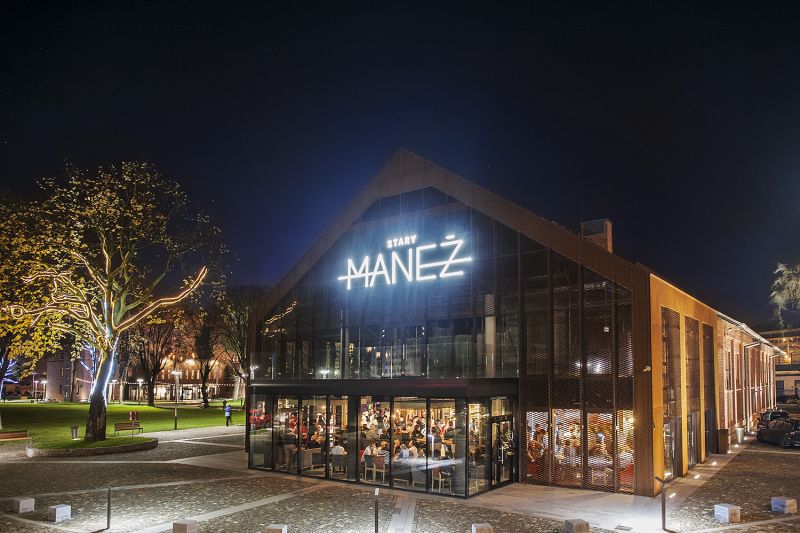 It is worth adding that, recently, Wrzeszcz has enriched with two revitalised areas. It is a garrison, a modern estate with restaurants, bars, a concert hall in Old Maneż, service and office premises, as well as studios and areas of art exhibitions. On the other side of the railway tracks it will be a beautifully restored Wajdeloty Street with a small but charming Kuzniczki park.

The Strzyża Stream flows through Wrzeszcz. One of the ideas for a walk around the district can be to follow the trend of this stream. Seems so narrow, but the story has already shown that in the face of a decent rain Strzyża Stream shows its power. In Wrzeszcz Strzyża formed the Brewery Pond, which once constituted a very important part of the park-court Kuzniczki. There was a brewery in Gdansk, the beginning of which dates back to the 16th century. Among other things, the famous Jopean beer was produced here, which in its consistency reminded the dense, sweet suspension and reportedly possessed medicinal properties. 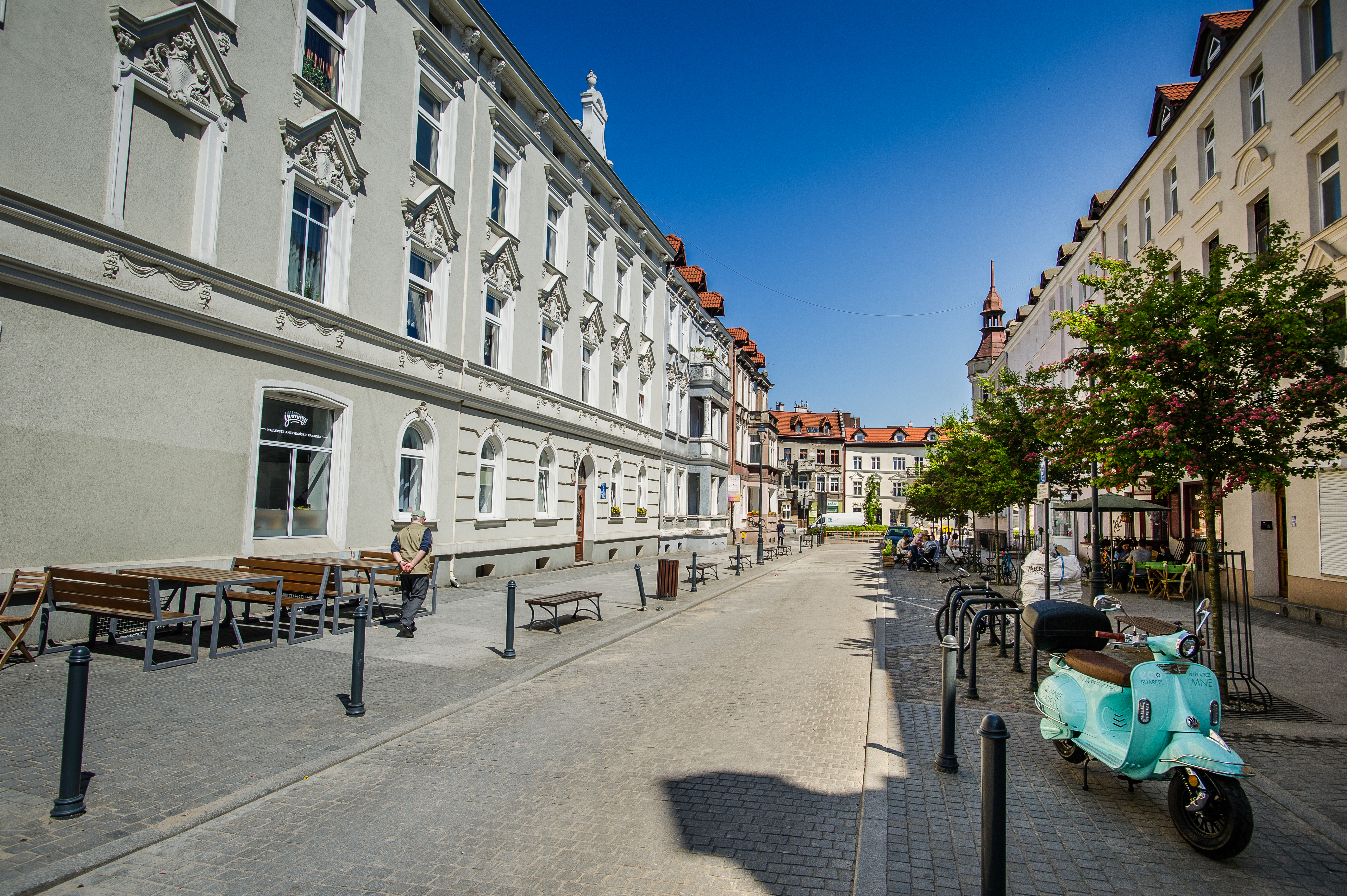 There can be several stops along Wajdeloty Street, for example. In a craft coffee shop “Nieczapla”, an ice cream manufacture – “Salted Caramel” or “Kwasniak”, a pub called “From a Different Barrel” and many other venues.

In the vicinity there is the Kuźniczki Park, an oasis of peace in a busy district and the beautifully revitalised Wajdeloty Street, mentioned before. Along the street, there is one of the oldest buildings in the district, the 18th century Kuźniczki Manor built in the Rococo style. Renovated houses, benches encouraging to soak up in the sun, the cobble stones create the climate of Wrzeszcz like in the old times.

You can also visit the Strzyża Park, where there is a unique natural monument- a White Willow. It has 794 cm in circumference and is the largest tree in the city.

It is necessary to go to the Lelewela Street, where in 1927, in the house number 13, one of the most prominent German writers, Günter Grass lived, awarded Nobel Prize in Literature

Wrzeszcz is the place where we live, we shop and spend our free time. There are three shopping malls, cinemas, cafés, pubs, restaurants, music clubs here. Wrzeszcz is also the seat of the Gdansk Technical University, one of the best technical universities in Poland. The architecture of the Royal Technical School, built in 1904, makes big impression. Lovers of architecture will also pay attention to the building of the new synagogue from 1927 and more than a hundred years old Neogothic Collegiate Church of Gdansk. 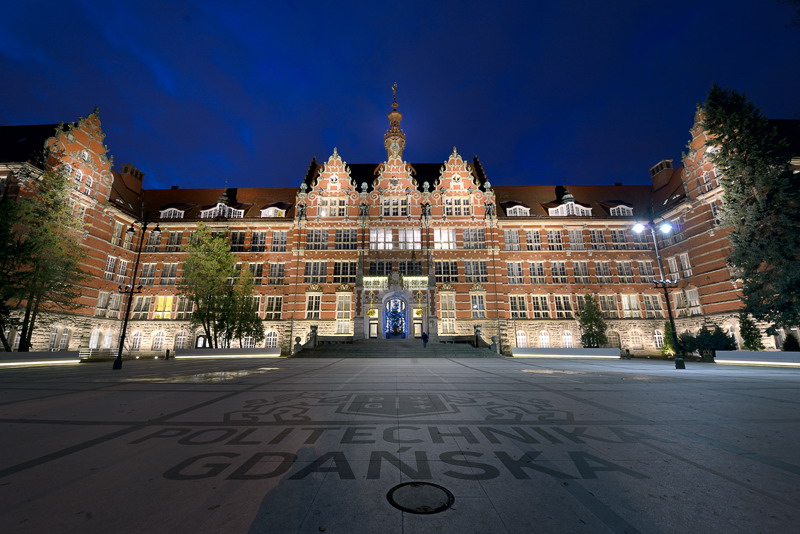 The main building of Gdansk Technical University, one of the best technical universities in Poland. From the charming forest areas at Jaskowa Valley (along with the Forest Theatre) to the lower Wrzeszcz manors. Gdansk Wrzeszcz is a district that is worth a leisurely stroll and without rushing.