Koszałkowo, Trzepowo, Łysa Góra, Przywidz, Wieżyca – every devoted skier, even woken up in the middle of the night will tell those places. Those are the most popular skiing places in Pomerania. Skiing on one or two boards was never as easy as now. You don’t have to travel down South of Poland or famous skiing resorts abroad. Just visit Kashuby. Kashubian resorts have a lot to offer.

Pomeranian skiing places are situated mainly in Kashuby. Its landscape led to organise many professional skiing resorts which are very popular among Pomeranian people and tourists. Those are not the slopes for those who love heights, nevertheless its location for sure will bring lot of fun to the beginners as well as professional skiers. Those places are very friendly for whole families. It is a good idea to spend free weekends or winter holidays there.

We shall start our view to skiing places from Wiezyca. This is the highest peak in Pomorze and the most popular skiing place among the skiers. “Koszałkowo”. That is its name, is the biggest skiing centre in the region. There are two slopes: 3 and 150 metres long. They are opened despite the snowfall – when the temperature is below 0 and there is no snow, snow guns are used. “Koszałkowo” is truly a now city with 8 ski lifts, snowtubing trucks, equipment rental places, services facilities, skiing schools and restaurant facilities. 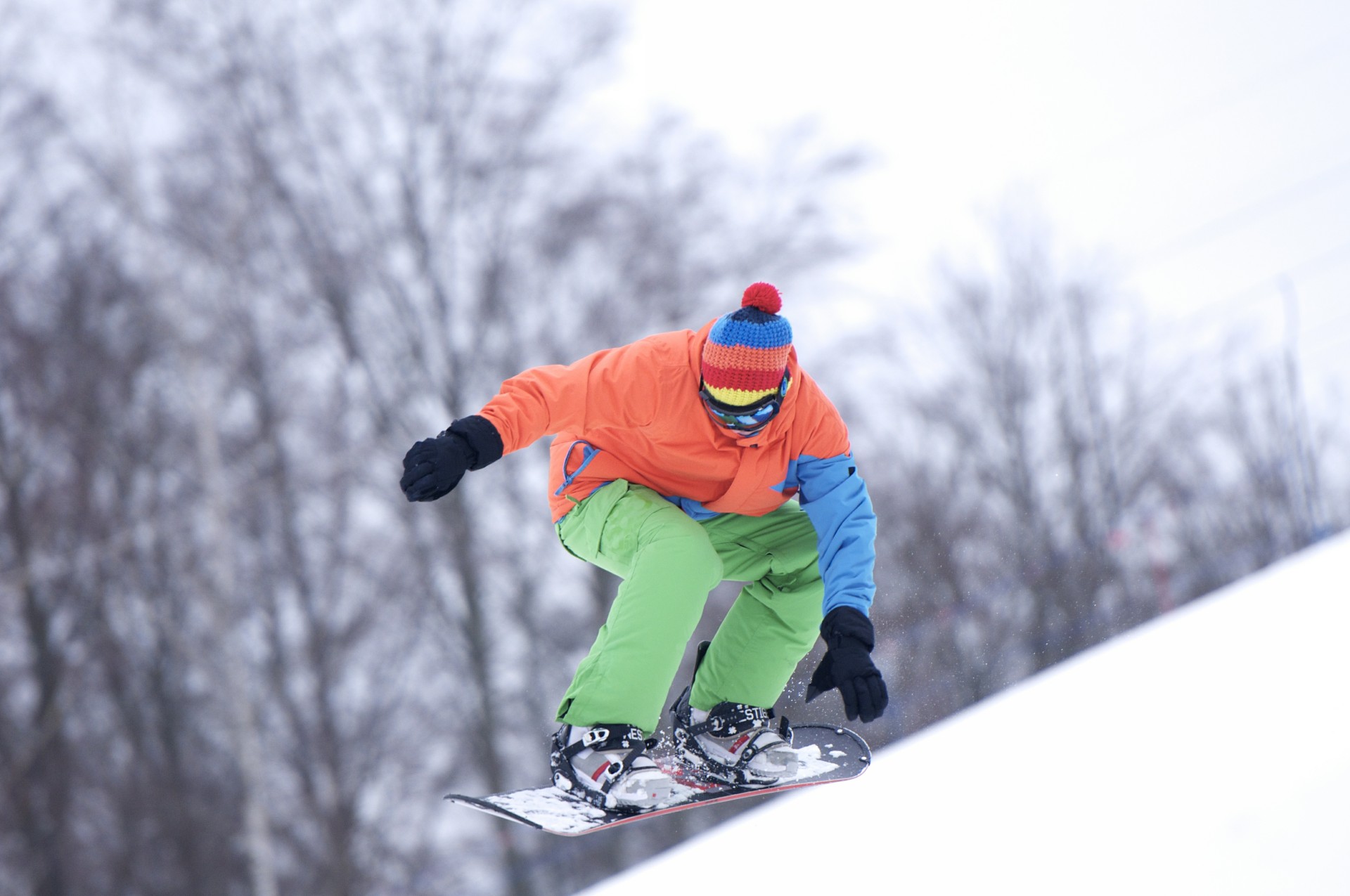 Next to “Koszałkowo” there is the next place – Kotlinka. It is a 320 metres long slope, a short learning slope and a tire slope. There is no worries about lack of snow here either. They use snow guns and due to the fact that the slope is illuminated, it can be used till late evening hours.

One can also ski and use the snowboard in Trzepowo. There are 2 300 metres, ski, T-bar lifts here. Those who start their skiing adventure can use 100 metres learning ski lift. In Trzepowo there is also two lines for snowtubing (the longest in Pomerania) and the skiing nursery.

Przywidz skiing centre has 800 metres long slope with 2 T-bar ski lifts. The slope is full of snow and well illuminated, so it is a good place to spend evening. There are skiing and snowboarding schools and also a tire slope there. You are invited for the cross country area and winter facilities for kids. Just around 400 metres there is “Zielona Brama” (Green Gate) – restaurant, stud farm and a hotel with a vineyard. 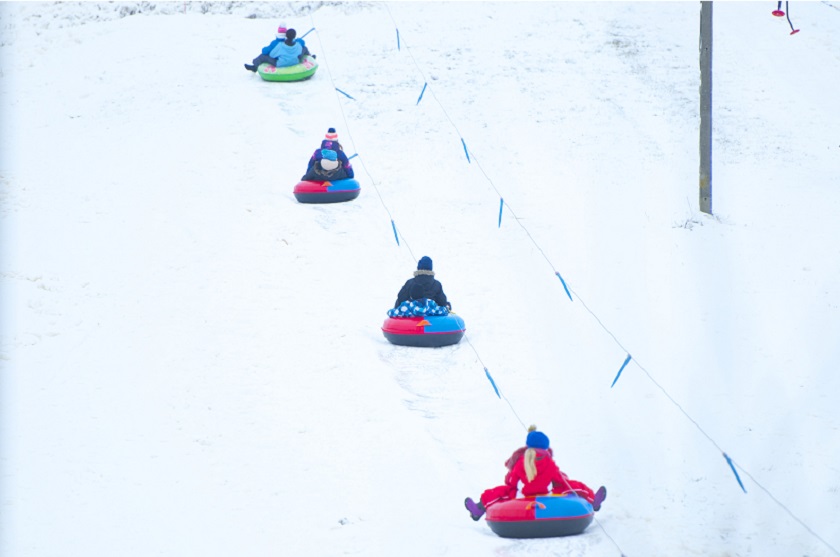 Nevertheless, it is not just Kashuby that offer skiing attractions. Sopot, a very popular sea resort invites skiing and snowboard funs to Łysa Góra. There is 286 metres long slope including a snow park, offering more extreme attractions like “barrel”, rainbow or speed rail. What’s more Łysa Góra is also a great viewing point, from which there is a beautiful view to the Baltic Bay, Low Lands and the Tricity.

Skiing at the sea? Only in Pomerania!