Kaszuby. The land of milk and honey flowing. 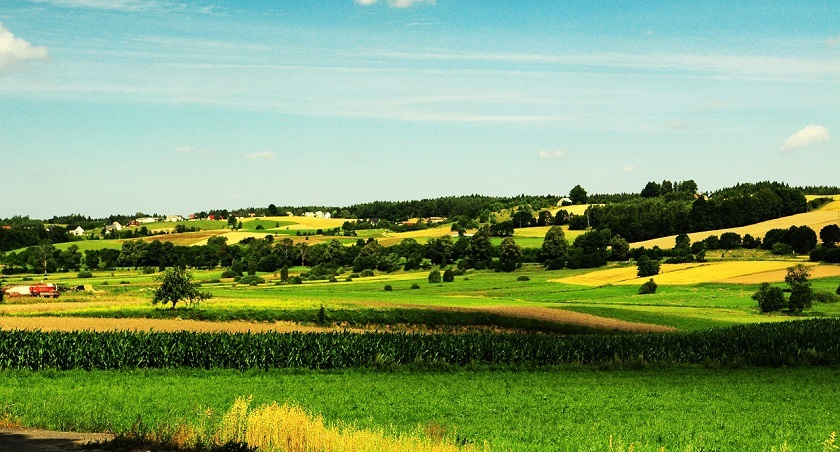 In the North, with the Hel Peninsula, which divides the Baltic Bay from the Baltic Sea and the small fisherman villages filled with the sea culture. From the South, filled with the forests, lakes and moraine hills, which creates idyllic landscape from Kartuzy to Przechlewo.

Kaszuby, the land which spreads out from the Baltic Sea to the Tucholskie Forests, it’s like puzzles with the unforgettable views  spread around. When You put these puzzles together, the view will be breath-taking. Because, Kaszuby is the land of milk and honey flowing., for many, the most beautiful in Poland.

When You visit Kaszuby once, You will want to come back here – this is what people, who live here say. There are many reasons of that. This is one of the most diverse region in Poland when culture is concerned. Kashubian people live here, they are West-Slavic ethnic group, people with strong characters and hearts made out of gold. Proud of their heritage are cultivating their regional traditions. 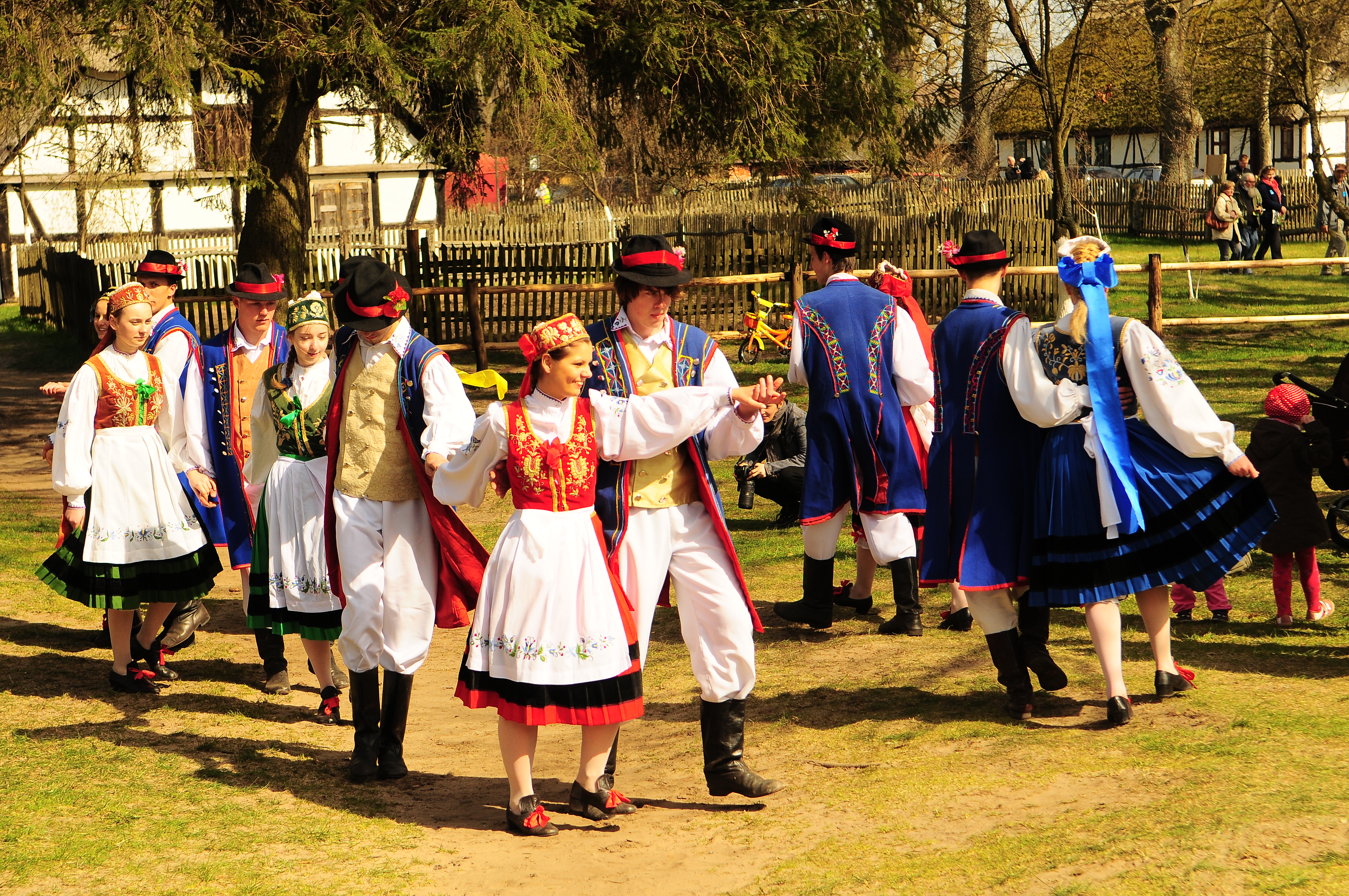 Sometimes, visiting different cities in Kaszuby region like Puck, Wejherowo or Kartuzy, we don’t understand what they are saying. Kashubian people have their own dialect, which is the combination of Polish and German language. They have also their local, traditional folk clothes and embroidery (already in XVIIIc.) , they sing in Kashubian dialect, they write in Kashubian, have their food, their different, traditional tools, radio, television and Kashubian filed of study at Gdansk University.

Kaszuby is the area with a very rich culture but also very diverse when landscape is concerned. Due to that we distinguish two part of the regions: The Northern Kaszuby, the area of Hel Peninsula, Puck and its surroundings, from the Baltic Sea, Władysławowo to Lębork Land down south till Łebno and Kielno. This part is filled with the typical near the sea landscape – beaches, lighthouses, fisherman huts and the mansions built close to the sea. 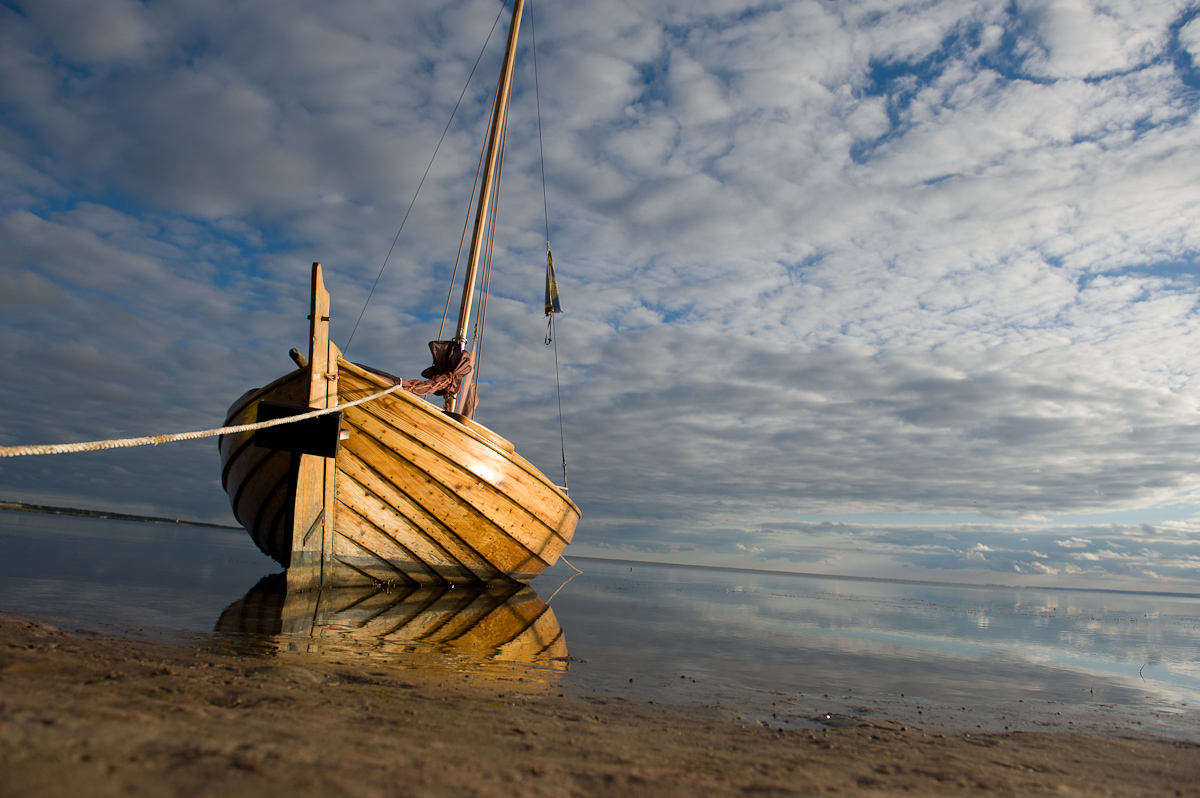 The Southern Kaszuby is the area without the access to the sea, but with many lakes and hills. The idyllic area with endless lakes full of colourful yachts and boats, with pine forests and moraine hills reaching the horizon. Here are the most famous towns in Kaszuby – Kartuzy, Chmielno, Koscierzyna. This is the area where in the warm sun, juicy Kashubian strawberry grows. This is the area when late Spring fields are full of the yellow canola rape oil. On there is also Wiezyca Hill, 329 m above the sea level, the highest peak on the European plain.

The whole region is a wonderful place to live, (Kashubian people would never change it for anything else) as well as, a good place for the rest and activities.

Some people, overwhelmed with the Kashubian landscape, are surprised, that such beautiful area exists. Kashubian answers with the legend: when God crated the Earth, His sack was already almost empty but there were still pieces of hills, lakes, fields and rivers there. That is why this land is so diverse. Well, there is no point to discuss neither with Kashubians nor with the God…

The Holy Trinity Church in Kościerzyna

The Museum of the Kościerzyna Land